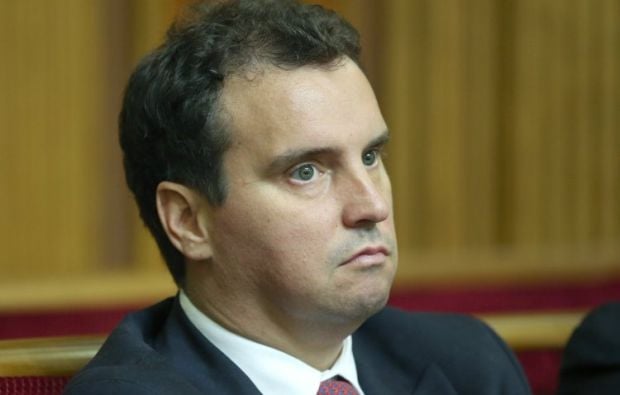 Aivaras Abromavicius: It's painful for European countries to remove trade barriers to supplies of Ukrainian farm produce / Photo from UNIAN

This was announced by Ukrainian Minister of Economic Development and Trade Aivaras Abromavicius in an interview published by the European Council's press service.

"We will further raise the question of the European Union's opening its markets to products of Ukrainian origin, this concerns agricultural products," he said.

According to the minister, it's painful for European countries to remove trade barriers to supplies of Ukrainian agricultural produce.

"It's no secret that this issue for the EU is very sensitive, and won't be easily resolved, but our task at all meetings is to speak about the advantages of our producers," Abromavicius added.