Ship with U.S. LNG for Ukraine arrives in Polish port

This is another step in helping Ukraine achieve energy independence, U.S. diplomats stress. 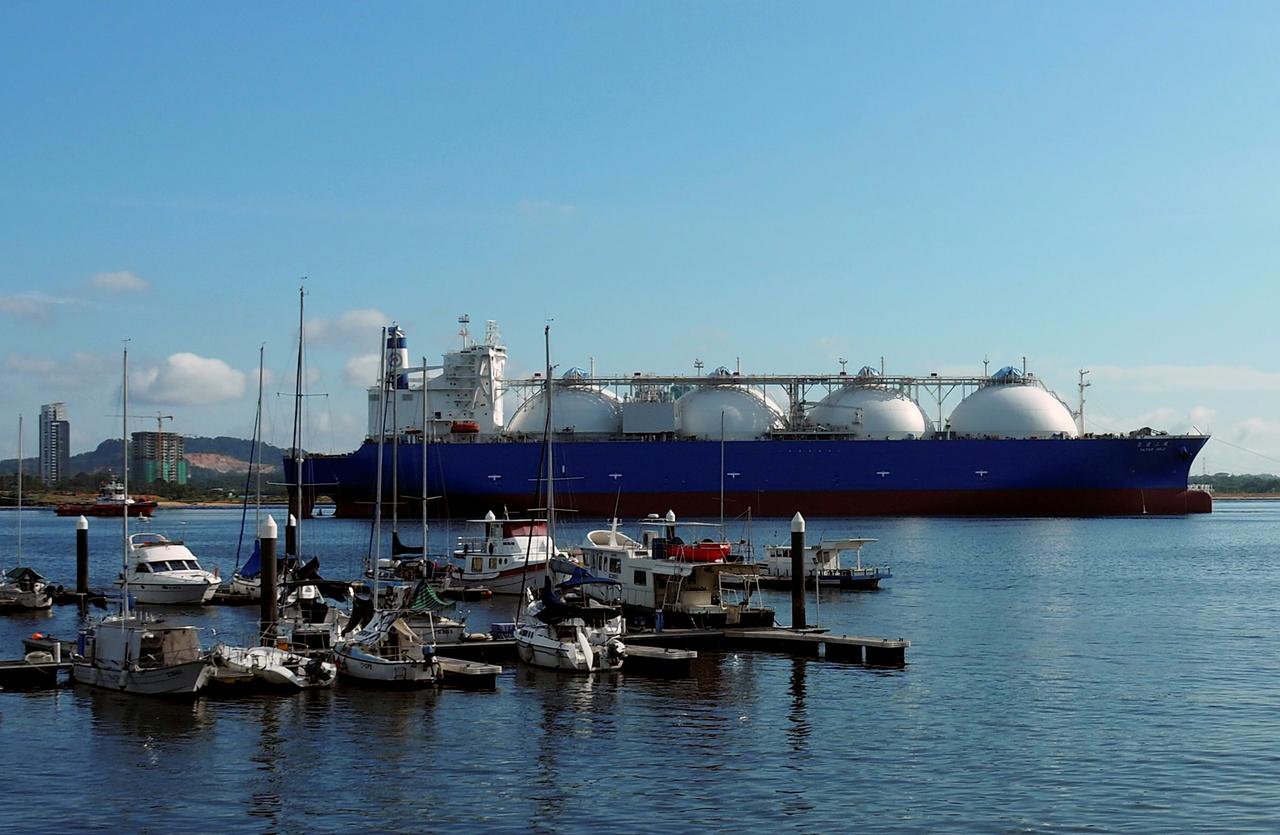 A ship carrying liquefied natural gas destined for Ukraine has arrived at the Świnoujście terminal in Poland.

As UNIAN reported earlier, the Polish PGNiG and Energy Resources of Ukraine had signed an agreement on delivering U.S. LNG to Ukraine via Poland.

PGNiG buys LNG from the U.S. to then transfer it to the Ukrainian company once the regasification process is complete.