Zelensky on November 25 signed a bill into law to reinstate criminal liability for illegal enrichment of government officials. 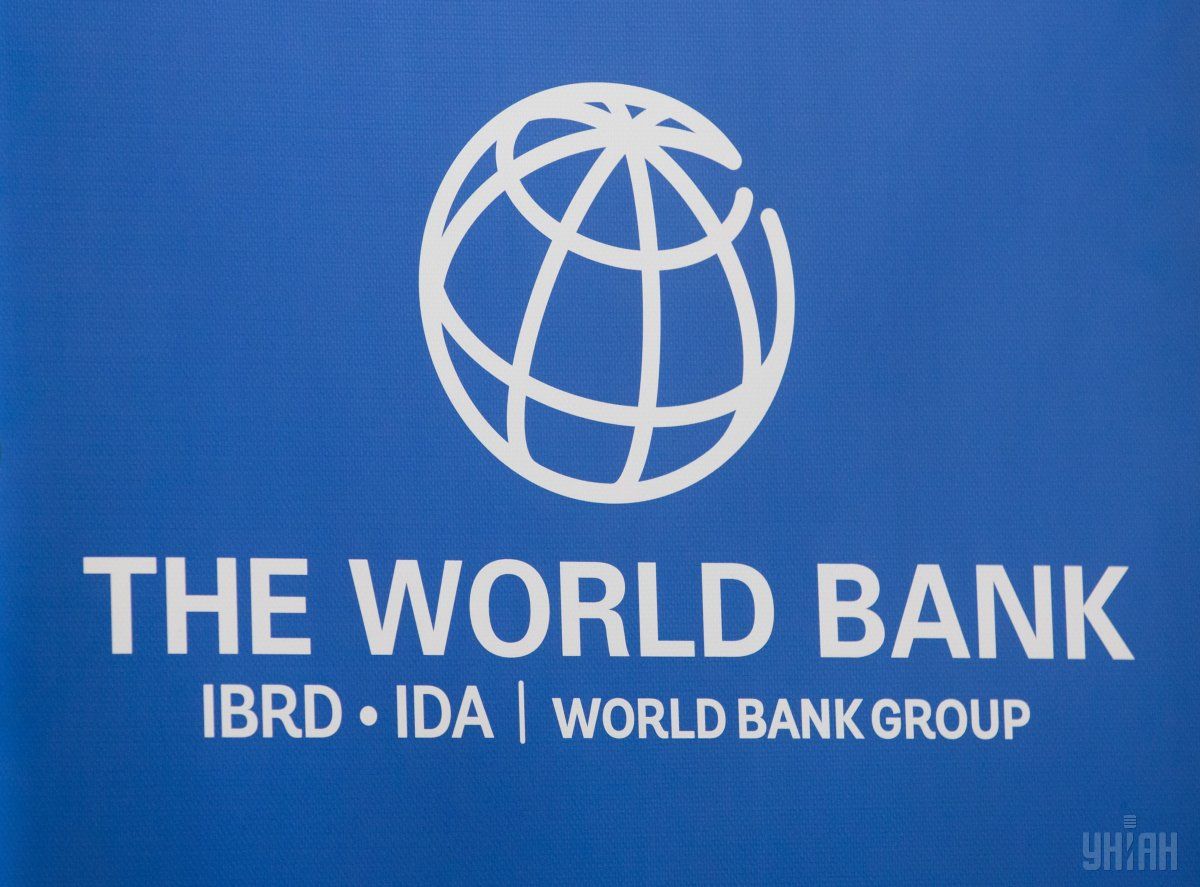 The World Bank has commented on the enactment of the law re-criminalizing illicit enrichment in Ukraine.

"The World Bank welcomes the law which fills a critical gap in Ukraine's anticorruption foundation by giving NABU [National Anti-corruption Bureau of Ukraine] and SAPO [Specialized Anti-corruption Prosecutor's Office] a strong legal instrument for tackling corruption by high-ranking public officials. Civil forfeiture will help deter corruption by limiting the material benefits that public officials try to gain by stealing from Ukraine’s citizens," it said on Facebook on November 25.

As UNIAN reported earlier, Ukrainian President Volodymyr Zelensky on November 25 signed a bill into law to reinstate criminal liability for illegal enrichment of government officials. The document amends certain legislative acts of Ukraine concerning the confiscation of illegal assets of persons authorized to perform the functions of the state or local self-government, and the punishment for acquiring such assets (Law No. 263-IX). The law is designed to reinstate criminal liability for illegal enrichment, as well as introduce the institution of recovery of government officials' unlawful assets in favor of the state, the presidential press service said.

The law provides that the Criminal Code of Ukraine should be extended with Article 368-5 "Illegal enrichment," which determines that a person authorized to perform the functions of the state or local government who acquires assets that are higher than his or her income by more than 6,500 non-taxable minimum incomes shall be imprisoned from five to 10 years. He or she will not be allowed to occupy certain positions or engage in certain activities for a period of up to three years.

If you see a spelling error on our site, select it and press Ctrl+Enter
Tags:WorldBankillegalenrichmentlegislation