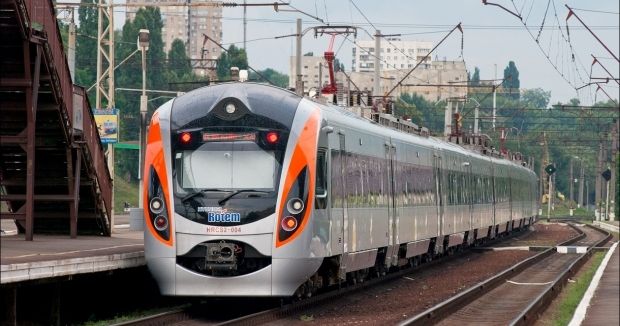 "Today we have informed our creditors about a technical default on certain debt obligations of Ukrzaliznytsia and the beginning of the negotiation process on domestic debt," he said.

"We also informed our internal and external creditors about directions and volumes of restructuring that Ukrzaliznytsia is planning to conduct in 2015," Blank said.

According to Blank, Ukrzaliznytsia intends to restructure the internal and external debts of an amount of about UAH 32 billion within the next two months.

"The total amount of debt restructuring is about UAH 32 billion... We expect that the bulk of the talks will be held within the next two months," he said.

As UNIAN reported earlier, in early May, the international rating agency Standard & Poor's Ratings Services lowered the long-term credit rating of Ukrzaliznytsia to the sovereign CC level on the background of negotiations on the restructuring of bonds of Ukrzaliznytsia. The rating forecast is negative.