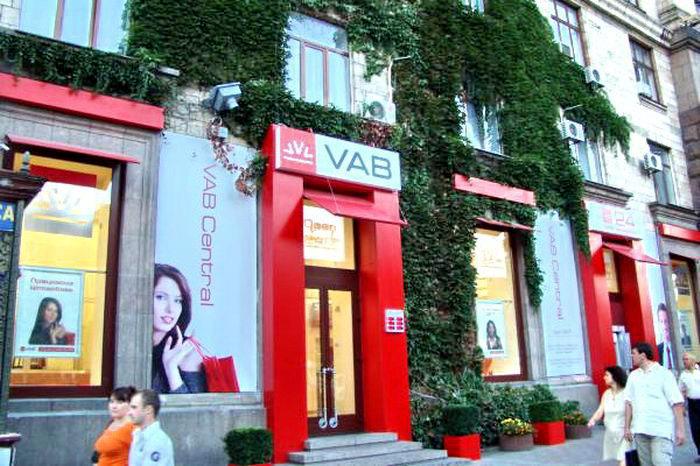 Concorde Capital states that Bakhmatyuk has repeatedly stated his desire to make an agreement on some compensation for the refinancing of the bankrupt banks. His last proposition to return up to UAH 8.5 billion will bring more money than the state can get from Bakhmatyuk if his assets will be taken over and sold.

According to Concorde Capital, NABU states it has been investigating a criminal case involving VAB Bank (controlled by Bakhmatyuk by December 2014) since October 2016. But in February 2019, the then-prosecutor general transferred the investigation to the National Police. The police closed the case in August, being unable to find any crime, informs Depo.ua.

However, the newly appointed prosecutor general ordered in September that NABU restart the investigation. This resulted in former NBU and VAB Bank officials being declared suspects in the conspiracy on Nov. 11-13, as well as Bakhmatyuk being placed on a national search on Nov. 21.

From this sequence of events, we can conclude that there was an order from top officials to prosecute the top businessmen at failed banks.

Concorde Capital reminds that IMF is demanding that the government do all its best to recover the losses of failed Ukrainian banks.

Two failed banks VAB and Finansova Initsiatyva were controlled by Oleg Bakhmatyuk. It comes as no surprise, therefore, that Bakhmatyuk is also in the list of candidates for prosecution. However, by prosecuting the owners of failed banks, the government will not necessarily recover the costs spent for the banks (as the IMF would like to see). Unlike the case of Zhevago, who never indicated his willingness to compensate costs to the government, Bakhmatyuk has repeatedly declared his desire to agree on some compensation. His latest declaration on his willingness to repay up to UAH 8.5 billion seems more than what these entities are likely to get from Bakhmatyuk in case they take over his businesses and sell them.

Analysts of Concorde Capital believes that NABU pressure could have catastrophic consequences for the business of Oleg Bakhmatyuk, and the state will recover more money by agreeing with Bakhmatyuk on the VAB Bank case.

It should be noted that Oleg Bakhmatyuk's Ukrlandfarming group of companies pays billions in taxes and employs 27,000 people. Because of NABU's actions, these people may lose their jobs.

On November 11, mass media reported that NABU employees arrived at the office of one of the largest banks of Ukraine - Raiffeisen Bank to detain the chairman of the board of Alexander Pysaruk, the former first deputy chairman of NBU Valery Gontareva, who now lives in London.

On November 12 Bakhmatyuk appealed to President of Ukraine Volodymyr Zelensky regarding NABU and GPU, which have resumed criminal proceedings against VAB Bank.

He explained that NABU's suspicion was politically motivated and jeopardized the work of Ukrlandpharming Agro Holding, and also dismissed claims by the National Bank of UAH 29.3 billion of debt owed to the state.

Former Minister of Finance Oleksandr Shlapak reported that Bakhmatyuk had fought for VAB Bank to the last and tried to pay $ 200 million for saving the bank.

It is also known that Business-Warta and Ukrainian Agrarian Club associations have appealed to President Zelensky to defend Bakhmatyuk's Ukrlandforming.

On November 15, the Supreme Anti-Corruption Court ordered the former first deputy of the National Bank, Alexander Pysaruk, to serve a security measure of 5 million hryvnias.

On November 18 it was reported that the examination refutes NABU's charges.

Raiffeisen Bank pledged Pysaruk. He saved his position in office.

Reference: NABU has opened a case about allegedly inappropriate use of a stabilization loan granted by the National Bank to VAB Bank of Oleg Bakhmatyuk. However, the National Bank has already denied these allegations, proving that the entire amount of refinancing, UAH 1.2 billion, has gone to the depositors.