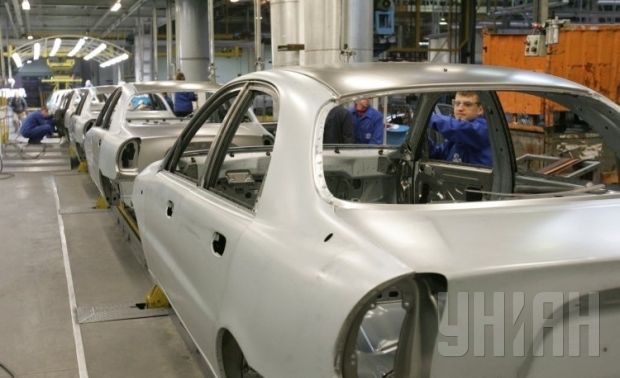 In April of this year, manufactures of motor vehicles reduced production by 88% - to 563 vehicles, although, as noted by the association, the number of cars produced in the previous month increased by 30.9%.