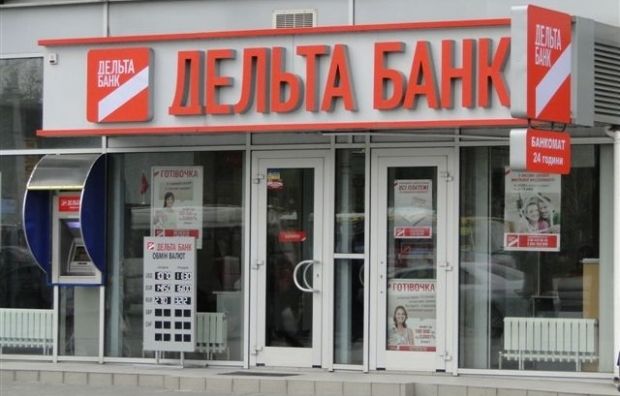 “Criminal proceedings have been opened against Delta Bank. The bank reportedly went bankrupt, and the owners want to shift the burden onto the state or taxpayers,” Zhebrivsky said on Ukrainian television channel Hromadske.tv.

“How can a bank that provided loans while accepting collateral at least double the value fail? A bank that has received UAH 11 billion in refinancing? It means loans may have been granted under ‘phony’ pledges, or there was something else going on. This is the subject matter of the investigation, and we will work in this direction.”

As UNIAN reported earlier, the Individual Deposit Guarantee Fund has extended a temporary administration in Delta Bank until September 2.

Previously, Managing Director of the Guarantee Fund Konstantin Vorushylin said that the exit of Delta Bank from the market would be expedient through the creation of a transitional bank with a state participation, or the transfer of its assets to state-owned Oshchadbank (Savings Bank).

The liquidation of the bank, he said, was the worst option, as in this case the fund will have to pay about UAH 16.7 billion for deposits, while a significant portion of the bank's assets has been provided as collateral for refinancing from the National Bank of Ukraine, and there will be no possibility of repaying funds to the Guarantee Fund.

Delta Bank has been operating in Ukraine since 2006 and was one of the largest banks in terms of assets. The main shareholders are a businessman Mykola Lagun holding 70.61% share and Cargill Financial Services International Inc. company (USA) with 29.39% share