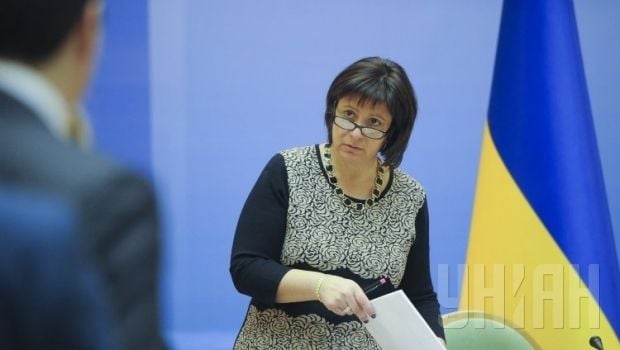 Jaresko urged the creditors of Ukraine to reach a compromise on this issue as soon as possible, echoing a call made earlier by Ukrainian Prime Minister Arseniy Yatseniuk.

But Jaresko also ruled out the possibility that the negotiations might fail, and said that the national bankruptcy “was not an option.”

As reported earlier, Ukraine expected to restructure $23 billion in foreign debt. The government is aiming to do this by June, when the International Monetary Fund plans to discuss the granting of a second tranche under the loan program.

The Ukrainian side has accused its largest creditors of delaying the negotiations, while they claim that Kyiv did not want to accept their terms.