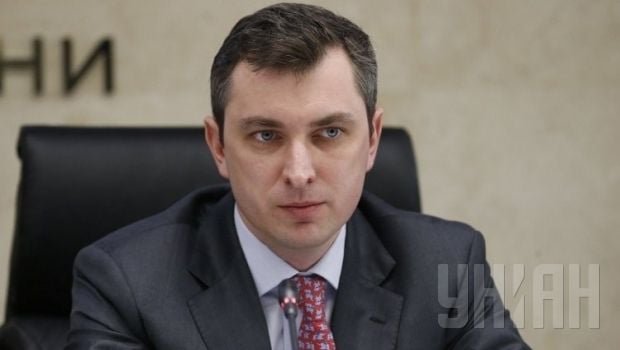 The corresponding decision, No. 2882, was supported by 258 MPs out of 334 registered in the session hall.

According to information from open sources, Bilous is an investment banker and was the head of the State Fiscal Service until March of this year.

He was appointed to this position in March 2014, but a year later he resigned as a result of the investigation of the management of the Service initiated by Ukrainian Prime Minister.

The results of the investigation showed up inefficiency at the State Fiscal Service in the fight against shadow business and tax deficiencies.