Ukraine's PM Honcharuk: Heating bills may be reduced by 30%

According to the prime minister, today the government has transferred all tools necessary for recalculation to the local authorities. 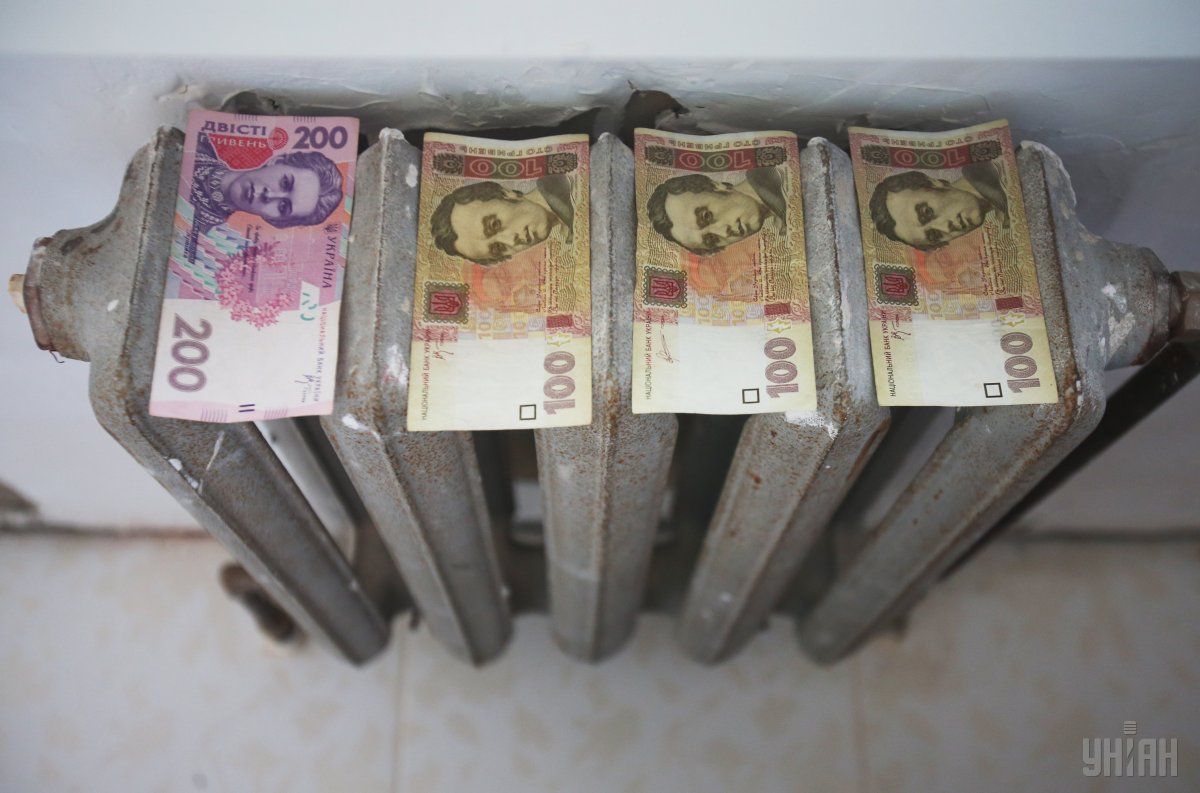 Ukrainian Prime Minister Oleksiy Honcharuk has said today the Cabinet of Ministers of Ukraine approved a decision, which allows to recalculate the tariff and reduce the figure in the payment bills for heating up to 30%.

According to Honcharuk, this is the result of the government team's work and implementation of a commission of Ukrainian President Volodymyr Zelensky, as reported on the Government portal.

It is noted that starting from today, heat supplying companies may recalculate rates. According to preliminary estimates, the payment bill for December may already be lower by 30%. The numbers may vary from city to city.

According to the prime minister, today the government has transferred all tools necessary for recalculation to the local authorities.

"At a meeting of the Council for the Development of Communities and Territories, I have just appealed to mayors and local governments to make the necessary recalculations. Ukrainians should feel the changes in their payments now, not in three-five years. We have provided the necessary instruments. Now the responsibility lies with local authorities," Honcharuk said.