Ukrainians may lose rights to agricultural land in Russian-occupied Crimea

Ukrainian citizens who rent agricultural land in the Russian-occupied Ukrainian territory of Crimea could lose the rights to this land by August of this year, Marina Episheva, the director of the Consulting Center law company, said at a press conference in Simferopol on Sunday, according to local news service Novosti Kryma. 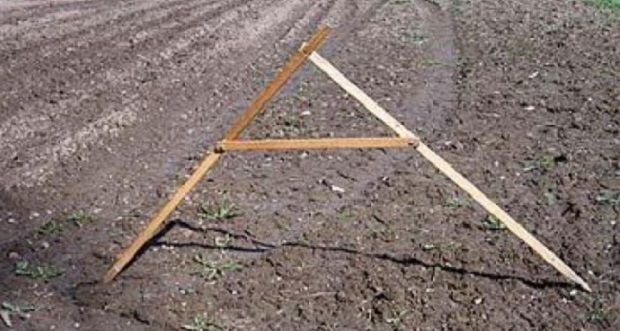 According to Episheva, in Russia, "foreign citizens" cannot own agricultural lands.

"There is a lot of land with Ukrainian owners in Crimea who have rented it for up to 49 years,” she said.

“But according to Russian legislation, there [rent] agreements have to be re-registered, and Ukrainians cannot own this land.

"Today, rental agreements require a Russian certificate of registration. During the transitional period we had problems with the registration of large farms, where the lease agreements were Ukrainian. People had to work, and we went to meet and drew up contracts according to cadastral passport with the further registration. But now everything is done strictly [according to Russian law].”