The fines relate to a dozen businesses. 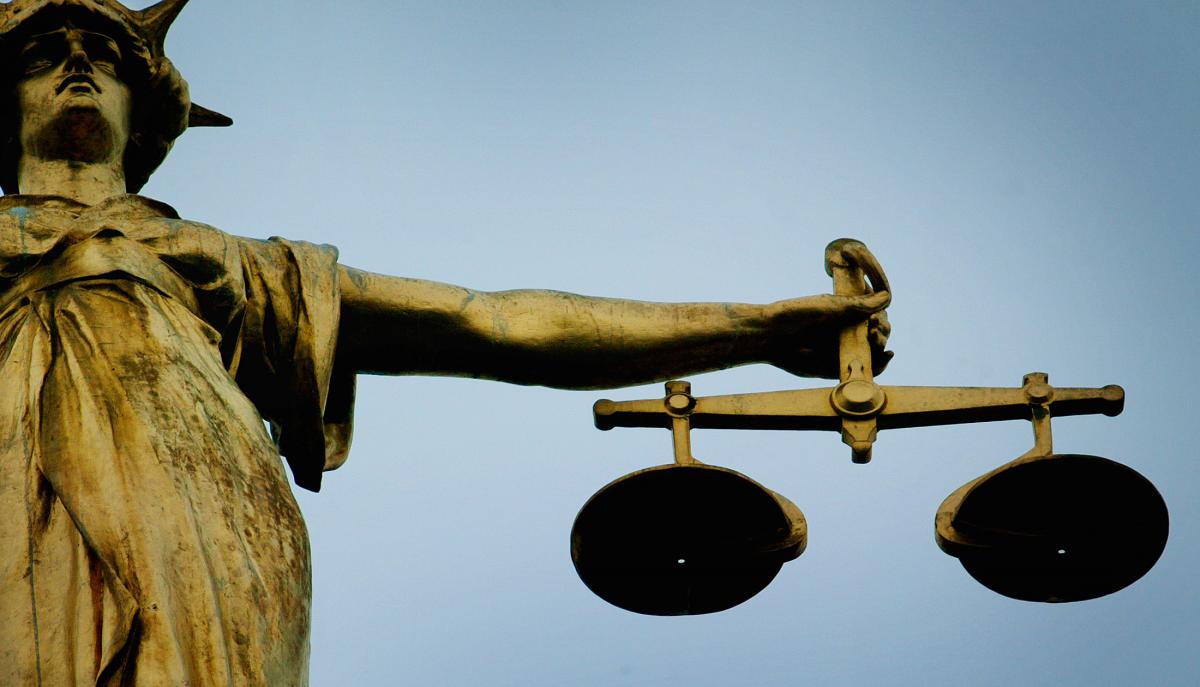 The Swiss Federal Court has ordered Russia to pay CHF80 million (US$82.1 million) in damages to 12 Ukrainian firms confiscated after the 2014 annexation of Crimea.

In two decisions published on Thursday, January 9, the court rejected the appeals of the Russian state against the rulings made in a Geneva court last April, Swissinfo said.

Russia claimed that the Geneva body was not fit to rule on the case, since doing so amounted to making a de facto ruling on the status of Crimea.

It also claimed that the argument made by the Ukrainian firms, who said they should have been shielded by a 1998 Russia-Ukraine investment protection agreement, was not applicable.

According to the supreme court, however, the competence of the Geneva judges is not in question. This had already been confirmed by a previous hearing in October 2018, a hearing which also dismissed the Russian argument about the 1998 agreement.

The fines relate to a dozen businesses.

If you see a spelling error on our site, select it and press Ctrl+Enter
Tags:RussiaCrimeacourtSwitzerlandGenevaSwissdamage