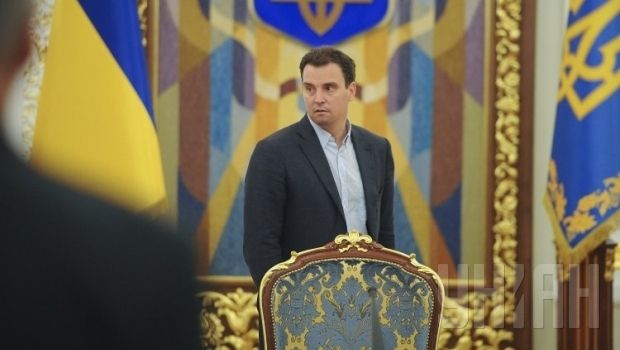 He said this when presenting in Kyiv on Wednesday a package of reforms of public procurements.

"We have prepared a draft law on public procurement, which is expected to be passed at the next plenary session of the Verkhovna Rada. The timing is quite tight, ambitious and very optimistic. But this reform is supported by society, the public authorities, and the European Union," the minister stated.

"We have already saved 12-20% on each tender that was included in the pilot project," the minister said.

He stressed that Ukraine should not overestimate the role of e-procurement. In particular, the lowest price criterion as one of the goals for implementing public procurement system in Ukraine is not sufficient from the perspective of EU legislation. According to Muylle, electronic public procurement should solve the issue of the transparency of tender procedures.

As UNIAN reported earlier, the Ministry of Economic Development and Trade has prepared a bill on public procurement deregulation. According to the bill, the threshold for applying the whole bureaucratic procedure for procurement of goods and services will be doubled - to UAH 200,000, and for labor it will be increased to UAH 1.2 million from the previous threshold of UAH 1 million. Sub-threshold purchases will be conducted in an electronic format.

In addition, the bill will not be applied to services of international financial organizations that Ukraine is a party to, which is expected to simplify their work and speed up the implementation of projects. The document also provides for a significant elimination of public procurement monitoring, which includes the verification of compliance with the annual procurement plan being mandatory for publication on the website of the authorized body, as well as verification of the necessary documentation, the list of which has been significantly reduced.