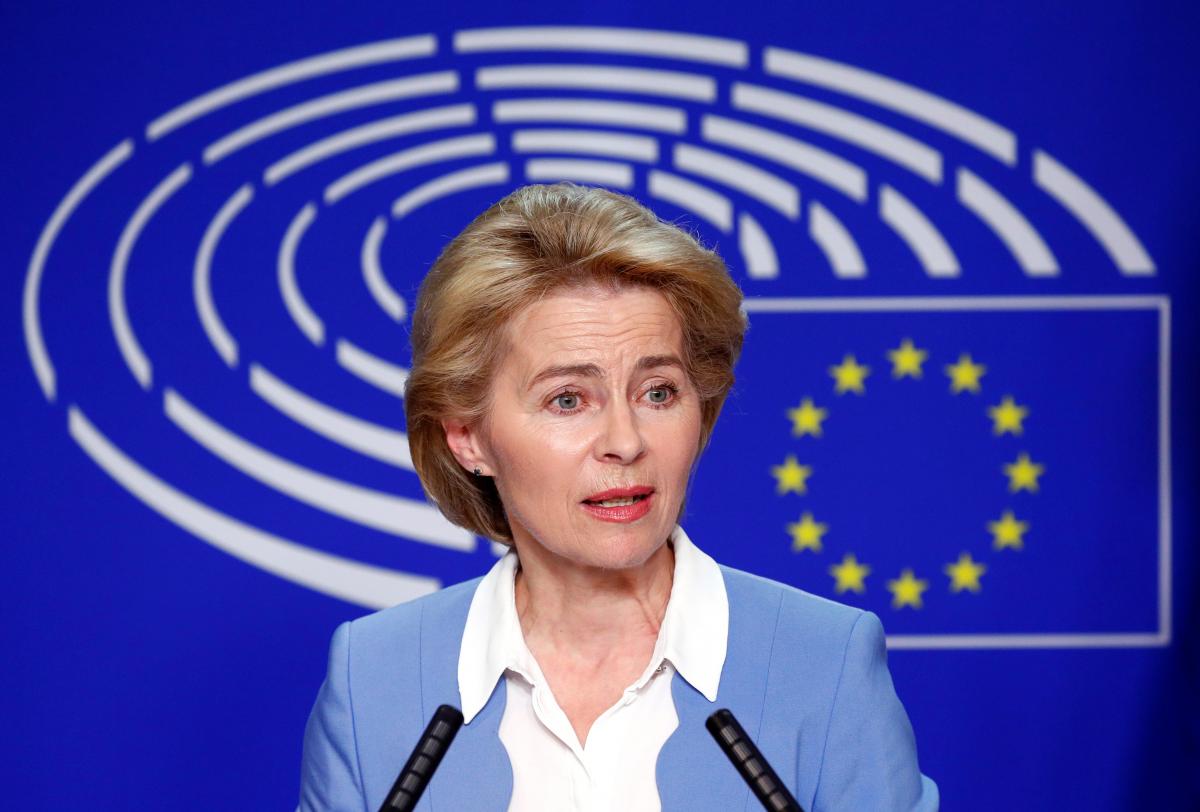 "Good to meet with Russian President Vladimir Putin in the margins of the Berlin Conference [on Libya]. We spoke about the Ukraine-EU-Russia trilateral gas agreement via Ukraine," she wrote on Twitter on January 19.

Good to meet with Russian President Vladimir Putin in the margins of the #BerlinConference. We spoke about the Ukraine-EU-Russia trilateral gas agreement via Ukraine. pic.twitter.com/utHj0agJKt

As UNIAN reported earlier, on December 30, Ukraine and Russia signed a new gas transit contract for a period of five years, obliging Russia's Gazprom to pump a minimum of 65 billion cubic meters (bcm) of gas via Ukraine in the first year and 40 bcm in the next four years. The parties may extend the contract for another ten years.

On December 31, Naftogaz CEO Andriy Kobolyev said Ukraine would get at least US$7.2 billion from Russian gas transit over the next five years.

If you see a spelling error on our site, select it and press Ctrl+Enter
Tags: #Russia#energy#Putin#EuropeanUnion#gastransit#von der Leyen
Latest news