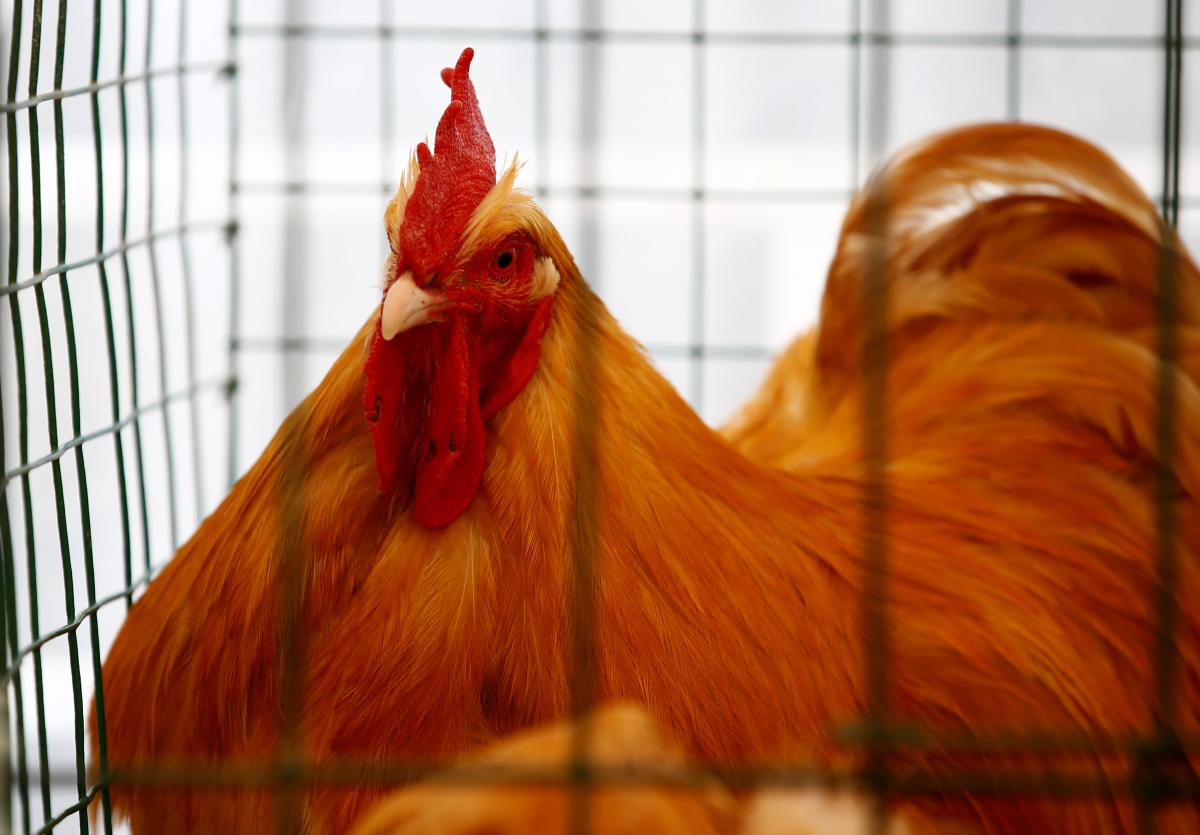 The virus was of serotype H5 / REUTERS

Ukraine has reported an outbreak of highly pathogenic bird flu on a farm in the west-central part of the country, the first of such outbreak in nearly three years, the World Organisation for Animal Health (OIE) said on Monday.

Citing a report from Ukraine's veterinary services, the Paris-based OIE said the virus was of serotype H5 but gave no further detail, Reuters said.

Germany said on Monday that it had detected a case of H5N8 bird flu in a wild bird, adding that no birds on farms were involved.

The Ukrainian outbreak killed 4,856 birds out of a flock of 98,000 in Vinnytsia, the OIE said. The rest of the flock was slaughtered, it added.

Although some bird flu viruses have been infecting both birds and people, the H5N8 strain has never been reported in humans.

If you see a spelling error on our site, select it and press Ctrl+Enter
Tags:virusoutbreakfluH5N8birdflu