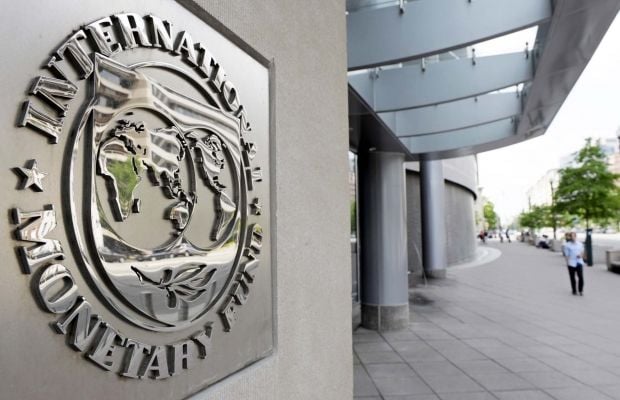 "The foreign exchange market has remained broadly stable. Gross international reserves, although still very low, have increased to US$9.6 billion at end-April. Banks' deposits in domestic currency have been recovering. The budget outturn in the first months of 2015 was stronger than expected, partly due to temporary factors," IMF Chief for Ukraine Nikolay Gueorguiev said in the statement on May 31.

"The authorities are also determined to complete the ongoing debt operation in line with program objectives. This will ensure that public debt is sustainable with high probability and the program remains fully financed, which are requirements for the completion of the review. More broadly, continued financial support for Ukraine's reform efforts from official and private creditors is vital for the success of the program," he said.