At present, the Ukrainian side is conducting talks with German counterparts to shape the model for further cooperation. 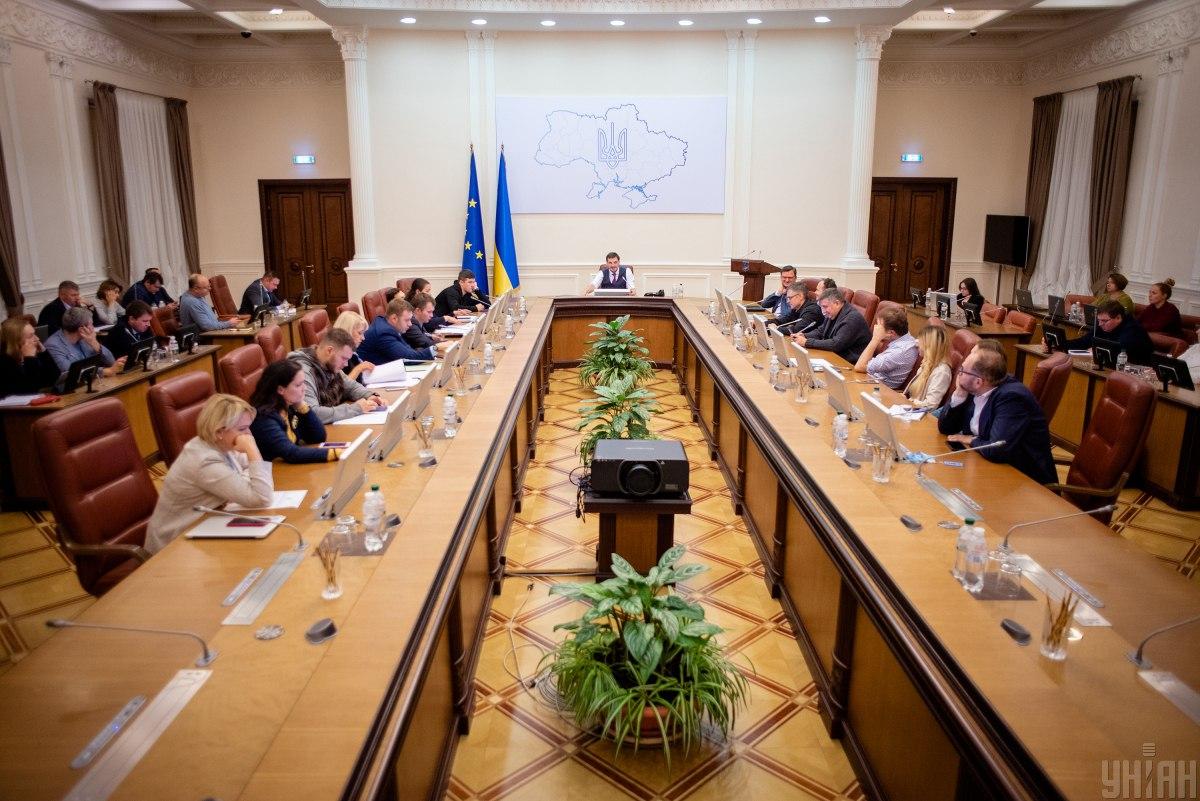 The Ukrainian government has created a working group for the detailed discussion of cooperation with Germany's Deutsche Bahn.

The first sitting of the working group to discuss details of Ukrzaliznytsia's future cooperation with Deutsche Bahn, Germany's largest railway operator, was held, according to the Government portal.

"It is important for us to ensure a document of cooperation with Deutsche Bahn that will be inked at the beginning of February encompasses all important aspects, including the safety and social component. We are aware that Ukrzaliznytsia is a strategic country's asset. That is why we are now consulting with all the stakeholders to hear all the opinions," said Ukrainian Prime Minister Oleksiy Honcharuk.

The meeting of the Verkhovna Rada Committee on Transport will be held shortly inviting all interested parties to conduct a thorough discussion of future cooperation.

According to Infrastructure Minister Vladyslav Kryklii, the ministry will consult with the parliamentary committee, business associations, profile organizations and trade unions over the next week to discuss all details of the agreement.

Representatives of the trade union of railway and transport builders have also expressed their support. "Our organization represents the interests of 96% of the Ukrainian railways workers. We are ready to join a working group to discuss all the details of this collaboration. We are familiar with Deutsche Bahn's best practices of rail reform. We hope that this knowledge will allow to make Ukrainian railways efficient and modern. The most important thing is the support from the state, because we are talking about hundreds of thousands of railway employees today."

The prime minister stressed that the Ukrainian railway remains under the full control of the state, so the priority of the government is to protect the interests of all people who work in the company and to create a modern, comfortable and safe railway based on the German experience.

At present, the Ukrainian side is conducting talks with German counterparts to shape the model for further cooperation.

More details will be unveiled in early February when the Ukrainian party signs a Strategic Partnership Agreement with the German company.

If you see a spelling error on our site, select it and press Ctrl+Enter
Tags:UkrainecooperationGermanyUkrzaliznytsiarailwaysgovernmentDeutsche Bahn