The efforts of law enforcement agencies to resuscitate pre-trial investigations are contrary to the new government's course toward creating highly qualified jobs, including in the agricultural sector. 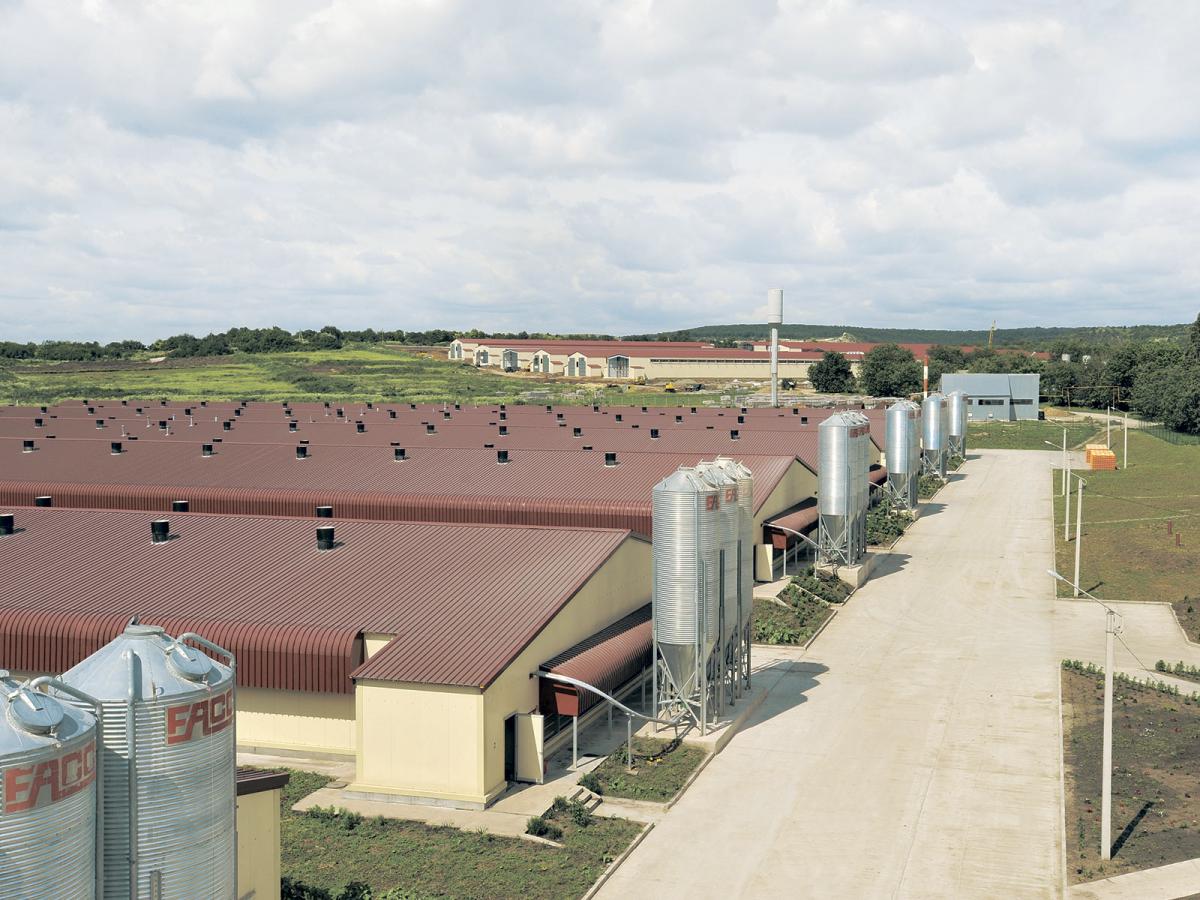 The Federation of Employers of Ukraine notes pressure on Ukrlandfarming and Avangard Group in the case of VAB Bank, which holds hostage 27,000 company employees.

The efforts of law enforcement agencies to resuscitate pre-trial investigations are contrary to the new government's course toward creating highly qualified jobs, including in the agricultural sector. After all, the fate of 27,000 people, company employees, fell hostage to such actions. That's according to a statement by the Federation of Employers of Ukraine in defense of Oleg Bakhmatyuk's companies. "The FEU strongly opposes another attempt by law enforcement officers to paralyze work of an enterprise that pays taxes in excess of UAH 2.5 billion annually and spends $3 billion on salaries, and supports the claims made to the President of Ukraine. For its part, the Federation will take all necessary measures provided by law to halt law enforcers' arbitrariness." 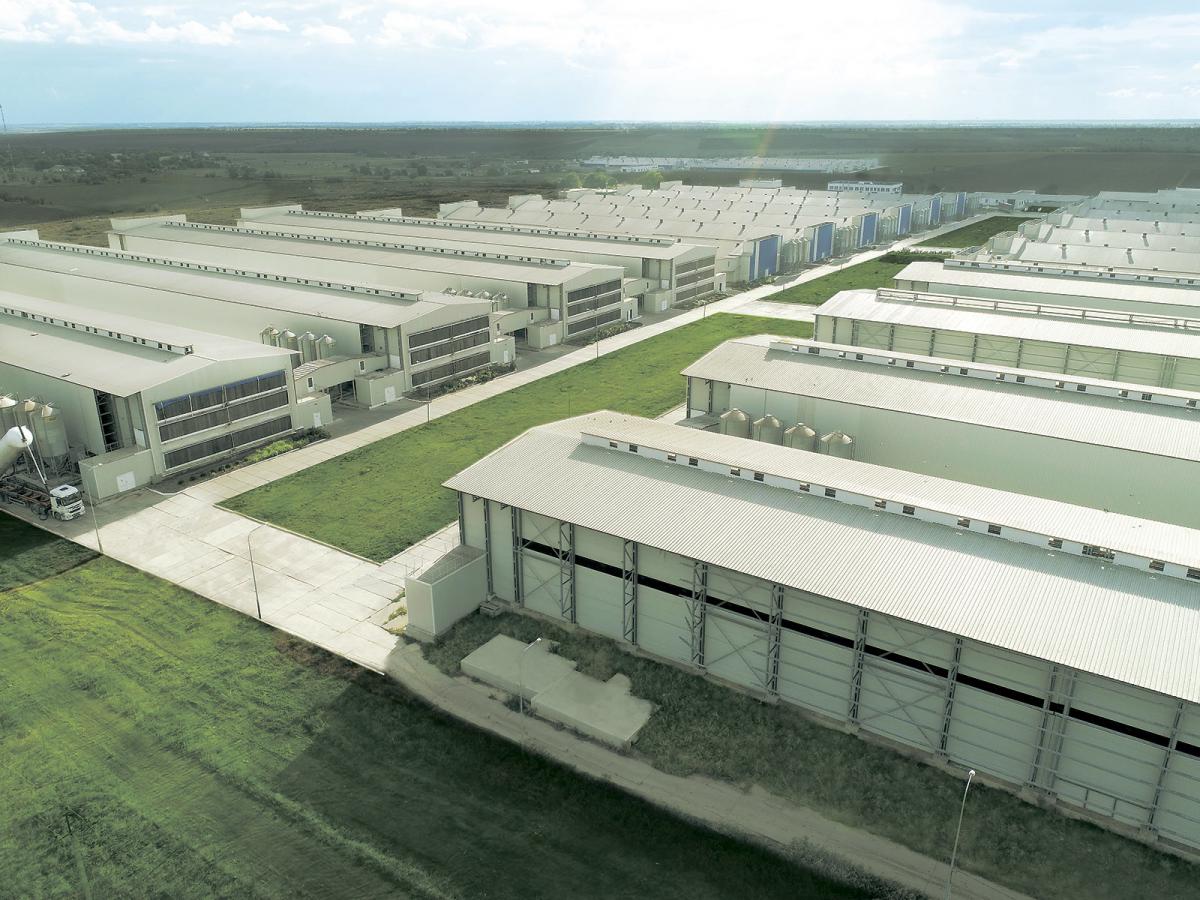 It is about a statement by the owner and staff of Ukrlandforming and Avangard Group of Companies, one of the largest Ukrainian agricultural producers, to President of Ukraine Volodymyr Zelensky, published yesterday, January 28. The statement said that in 2013, the company built Eurasia's two largest full-cycle egg production complexes, namely Avis in Khmelnytsky region and Chernobayivske in Kherson region, but the NABU and Prosecutor General's office accuses the enterprise, claiming [these complexes] don't exist, which is absurd and complete nonsense. At the request of the NABU, the Prosecutor General's Office reopened two cases launched two or three years ago targeting Avangard, which NABU had investigated and which had been closed. These are cases No. 52016000000000112 of April 20, 2016 and No. 52017000000000362 of June 1, 2017, which were closed by the Prosecutor General's Office of Ukraine on December 6, 2017 and the Main Investigation Department of the National Police on June 20, 2018, respectively. 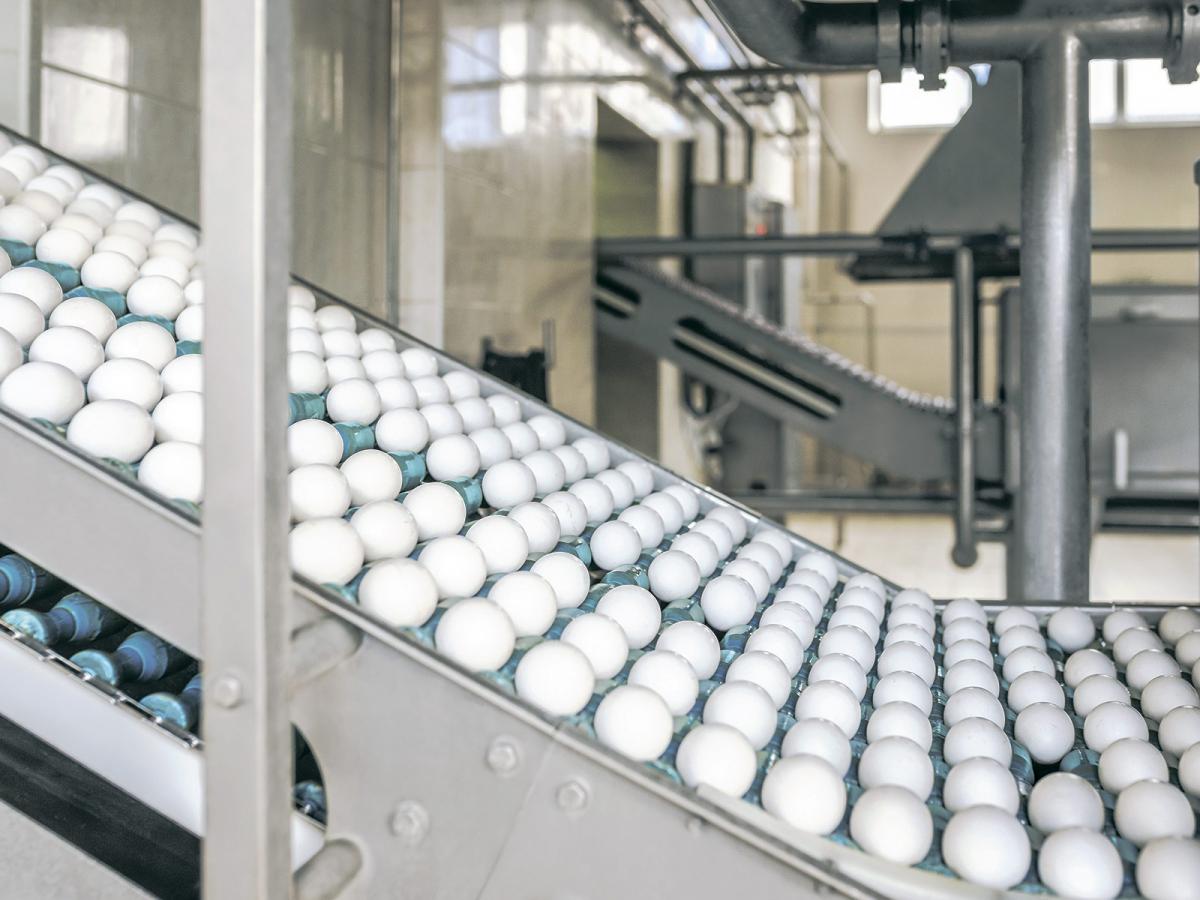 Ukrlandfarming is one of Ukraine's largest agricultural holdings engaged in cultivation of cereals and oilseeds, other seeds, livestock farming, and production of eggs and egg products (Avangard Agricultural Holding, Avangardco IPL). The enterprises that are part of the group of companies operate in 600 settlements across 22 regions of Ukraine, being among the country's largest taxpayers. Ukrlandforming's owner is Ukrainian businessman Oleg Bakhmatyuk.