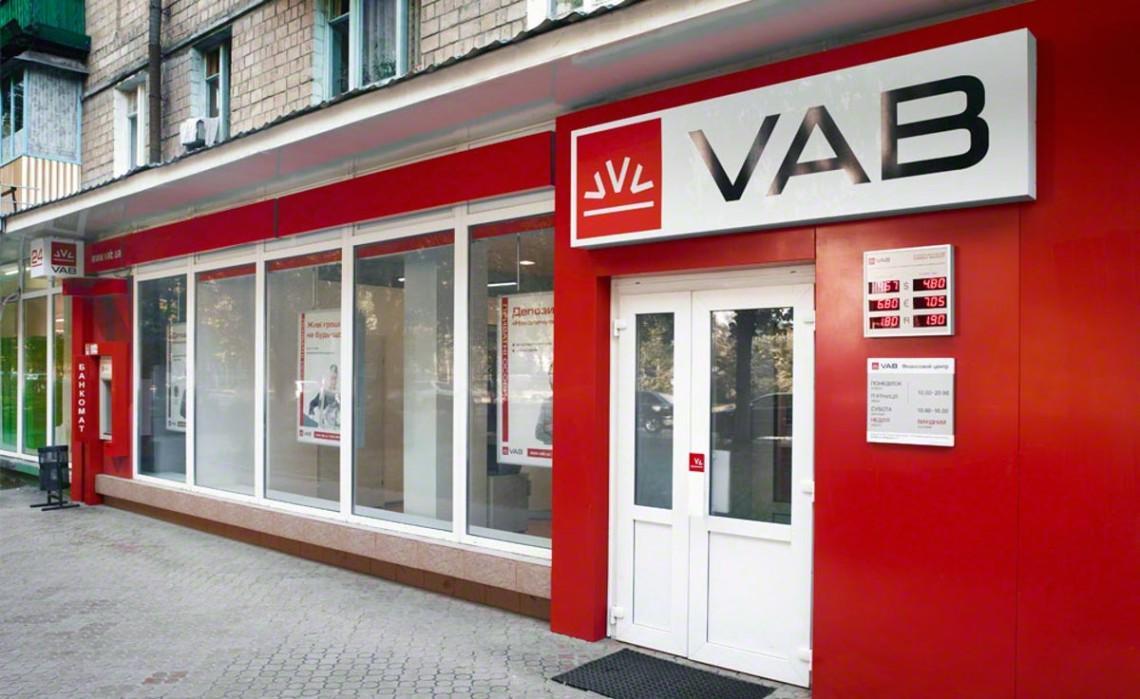 The Individual Deposits Guarantee Fund on January 30 received a second request from Oleg Bakhmatyuk with a proposal to resume negotiations on debt settlement on loan portfolios of VAB Bank and Financial Initiative Bank to the Fund and NBU. Thus, the Fund is now studying the proposal.

That's according to a report by Ukrainian News referring to the Fund press service.

"The Fund did not make a final decision on the acceptability or unacceptability of the proposal, since it requires a deep analysis of alternative scenarios of debt repayment and possible cash flows, as well as determination of mechanisms for repayment," the Fund said.

On January 30, 2020, the Fund received a second appeal from Oleg Bakhmatyuk with a proposal to resume negotiations on debt settlement on loan portfolios of VAB Bank and Financial Initiative Bank, as well as to the Fund and NBU.

The letter notes that now an analysis is being carried out of the financial capabilities of Ukrlandfarming PLC group of companies to repay the debt in a short time, after which a proposal will be provided for specific amounts and terms.

For the Fund to make a decision on the offer, the mandatory step yet to be taken is to evaluate alternative scenarios and the ability to repay the proposed amounts and terms.

The Fund emphasizes that in matters of recovering damage from persons affiliated with banks, the main goal is to obtain the maximum cash flow for repayment of funds to creditors of banks and the state.