The factories have been operating in Kherson and Khmelnytsky regions since 2013. 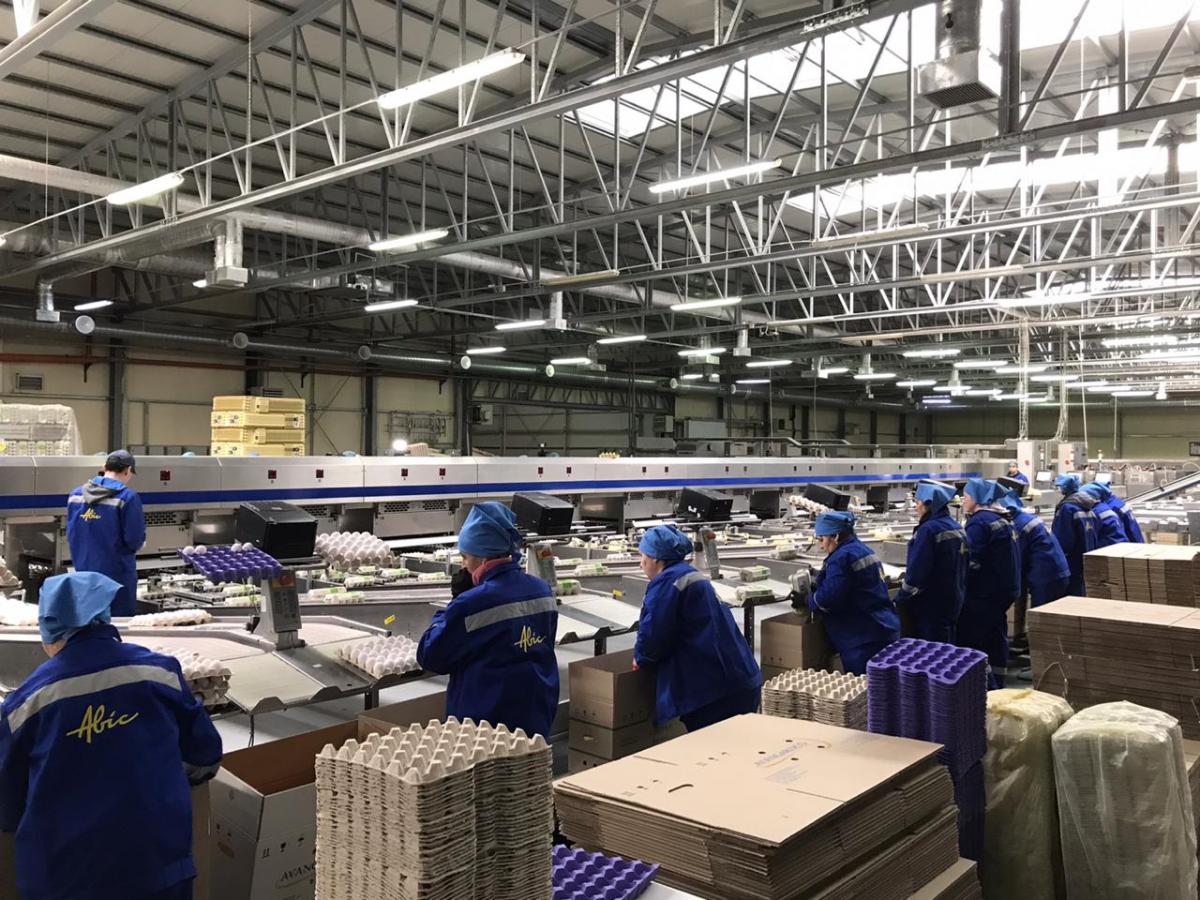 The Avangard agricultural holding is stunned over the allegations voiced by the Prosecutor General's Office (PGO) and the National Anti-corruption Bureau of Ukraine (NABU) claiming two poultry factories that are part of the holding don't exist. At the same time, the company still hopes for a reasonable settlement of such a misunderstanding.

It is about Eurasia's two largest full-cycle egg production complexes, namely Avis in Khmelnytsky region and Chernobaiyvska in Kherson region.

Director of Avis poultry complex Mykola Laktionov told UNIAN today the factory is fully operational as usual, with a 600-strong staff, including specialists with higher education, veterinarians, technologists, and engineers.

"Construction began in 2008, we launched the first industrial zone in 2009, and the construction was completed in 2013, that's when the factory started operating at full capacity. Today, Avis production facilities are a area where younger birds are held (2.63 million birds, including 5.2 million laying hens), with a design capacity of 1.6 billion eggs per year," he said. 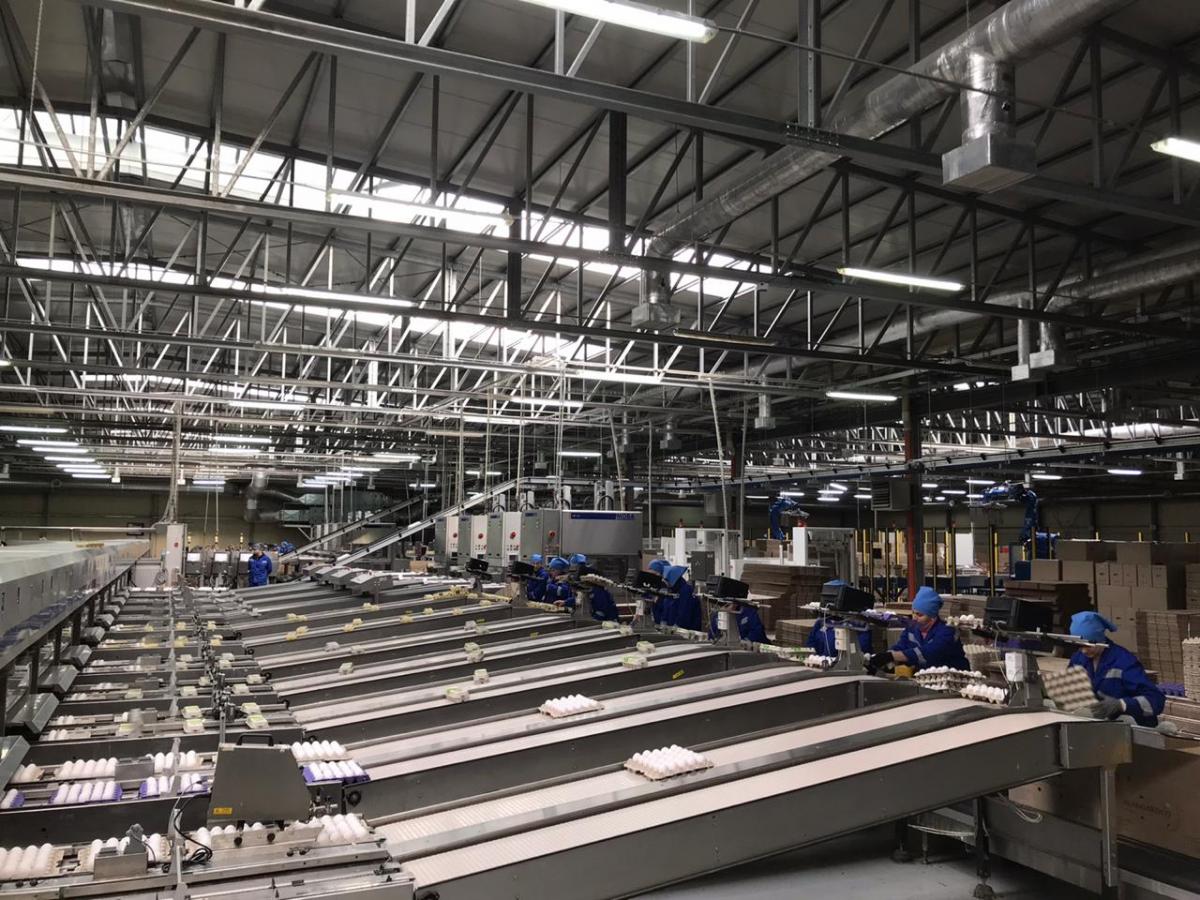 Moreover, Laktionov says, no such production has been set up literally "from scratch"anywhere else – the company harvests its own grain and produces feed in its own mill to cover its needs.

Products from both Avangard factories are supplied to local supermarket chains, as well as for exports. The company received permits for egg supplies to 22 countries, including the UAE, Singapore, Hong Kong, Saudi Arabia, Azerbaijan, Turkey, and others.

According to Avis chief veterinarian Natalia Tkachuk, clinical examination of birds and vaccinations are carried out at the factory on a daily basis, while employees undergo strict sanitary control.

"We don't allow people unrelated to production to enterprise premises. The poultry factory works in closed mode, all employees work in overalls and fill out health form. We also use modern vaccines that develop lifelong immunity in chicks to prevent outbreaks of any disease," she said.

Employees believe the work of these factories is not only a question of food safety in Ukraine, but also a question of maintaining the economy of regions.

"Frankly speaking, we were stunned by the allegations voiced by some law enforcement agencies that these factories allegedly didn't exist, because they are one of the largest specialized production companies – not only in Ukraine but also in Eurasia. These enterprises are the basis of the country's food safety, filling the domestic market with quality products, as well as playing a key role in revitalizing regional economies. These are multi-million taxes and a good employer who pays decent salaries, enabling youths with specialized education to stay in Ukraine," Head of the Avangard's Public Relations Department Yevhen Manzhenko said. 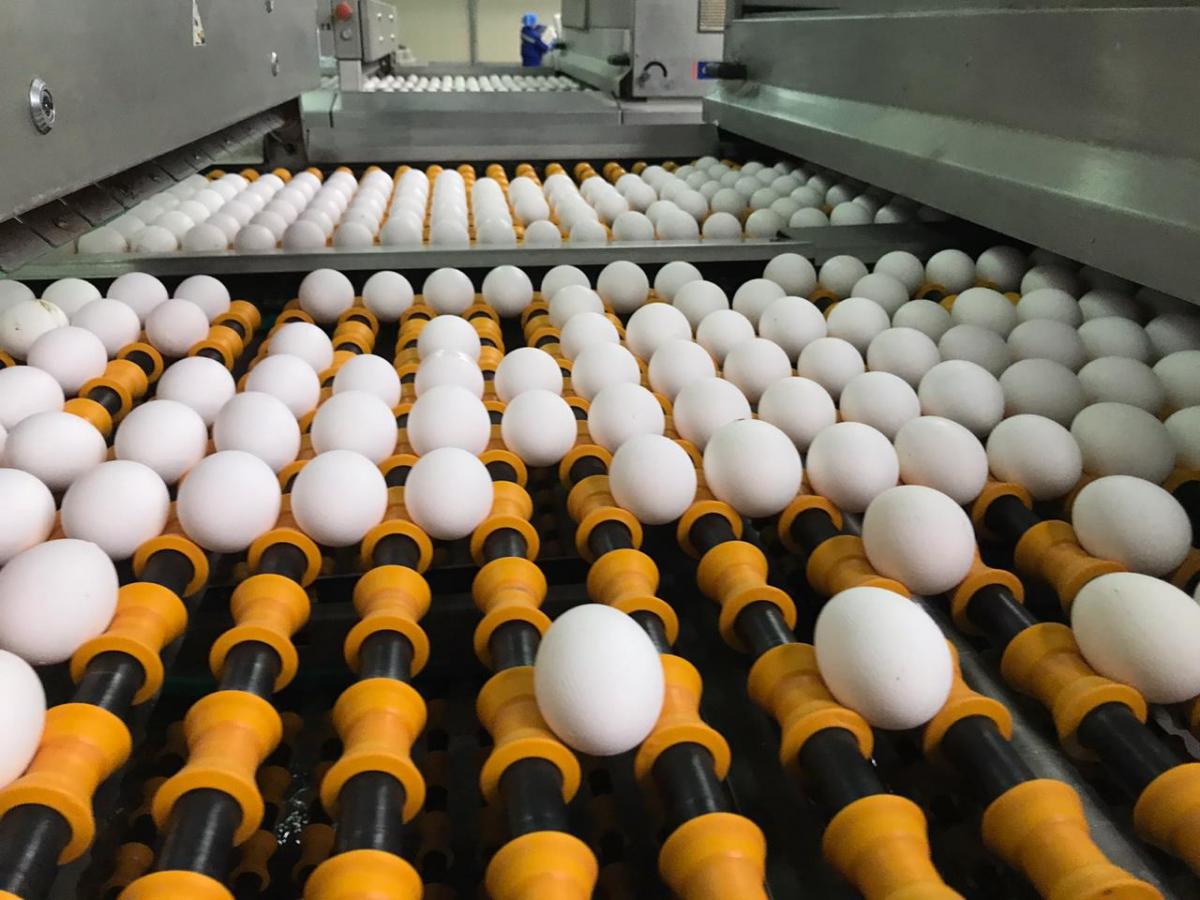 As UNIAN reported earlier, the Avangard and UkrLandFarming Group of companies appealed to the president of Ukraine about the fact that NABU and the PGO failed to locate factories in Khmelnytsky and Kherson regions and were exerting pressure on the companies.

UNIAN memo. In late December last year, upon a NABU request, the PGO reopened two two- and three-year-old cases against the Avangard company, which had been investigated by NABU and then closed. In particular, law enforcement officials claimed that two poultry factories had never been built.

The Avangard holding is one of the largest agricultural groups in Ukraine, whose companies specialize in the production of eggs and egg products. The company is part of UkrLandFarming, Ukraine's agricultural giant.

Avis and Chernobayivska poultry factories were fully launched in 2013. They have a total capacity of 11.2 million laying hens and a production capacity of 3.5 billion eggs a year.

The share of Avangard in the industrial production of eggs in Ukraine is 30%, while dry egg products amount to 70%.