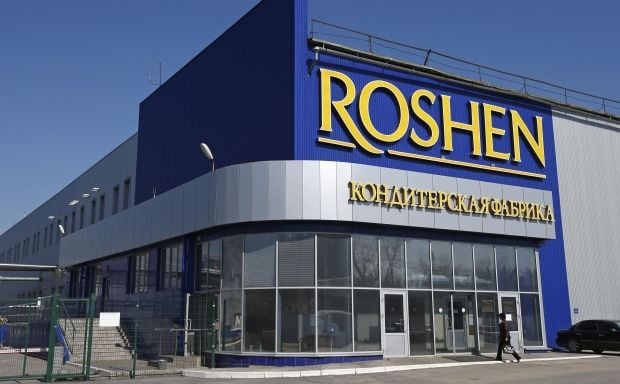 The president announced this during a press conference in Kyiv on Friday.

"I will not travel the world seeking potential buyers. I signed an agreement with one of the best investment company in the world - Rothschild, which will deal with searching the buyers,” Poroshenko said.

“Currently, there are three [potential] buyers, [and] they are carrying out the legal and financial due diligence of Roshen,” Poroshenko said.

“We have already agreed on the transfer of my stake in Roshen in trust to Rothschild".

Poroshenko also said it was impossible to sell the Roshen confectionary factory in Lipetsk, Russia.

"I'd really like to sell it, but it has been arrested by the Russian authorities. I have no obligations to do so, but I'll do it," he said.

As UNIAN reported earlier, the investigative committee of the Russian Federation seized property of Lipetsk Roshen confectionery factory based on a decision of the Basmanny District Court of Moscow.

The company was stripped of the right to dispose of the property of Lipetsk factory until September 13, 2015.