The Russia-Ukraine ruling is one of only four the Appellate Body will deliver after its formal demise in December, when the mandates of two of its three members expired. 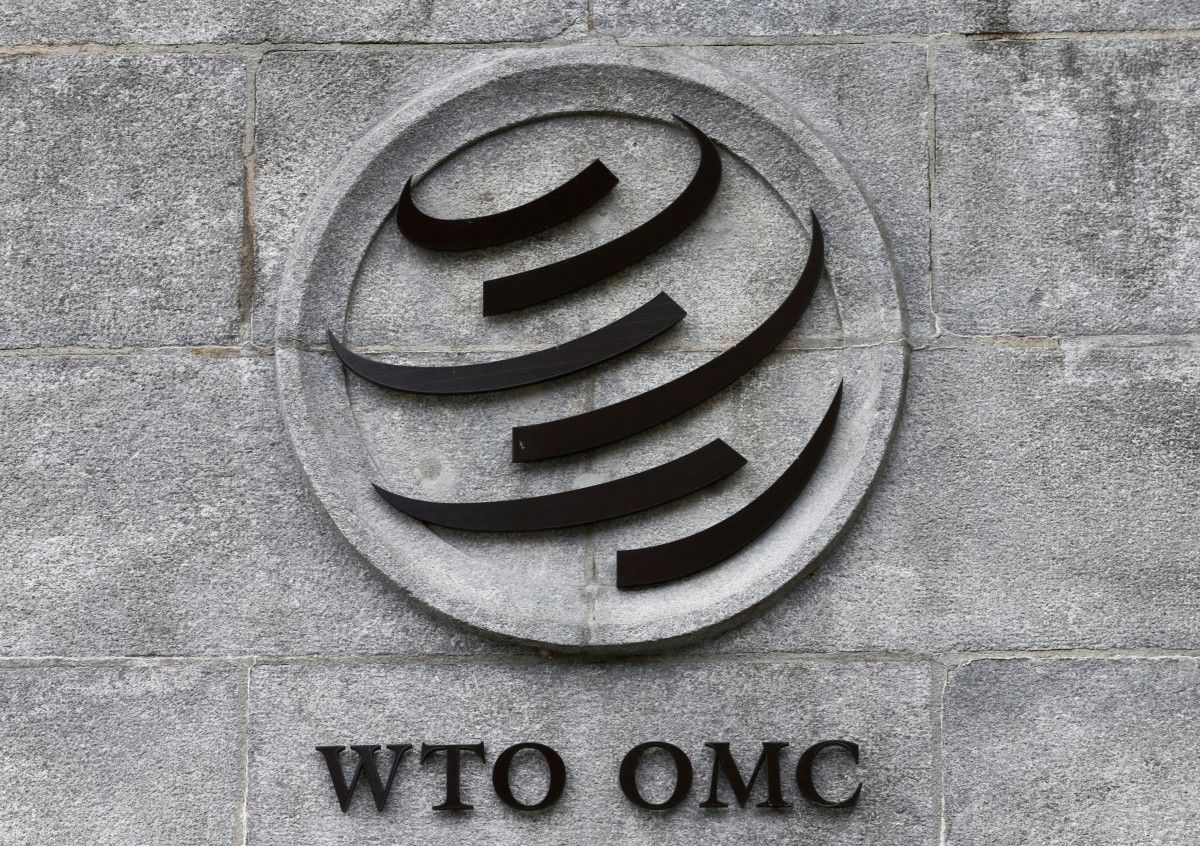 The World Trade Organization (WTO) recommended on Tuesday that Russia bring some of its measures blocking imports of Ukrainian railway equipment into conformity with global trading rules in the final ruling in a dispute between the two countries.

In a document published on the WTO website, the organization's Appellate Body, in one of its last verdicts before it stops functioning, said some of Russia's measures were "inconsistent" with trade rules, Reuters said.

"It's a mixed ruling that is more favorable to Ukraine," said a Geneva-based trade official.

The case centered on Russian procedures to check that the Ukrainian railway equipment conformed with Russian rules. Part of the problem was that conflict between Moscow and Kiev meant Russian inspectors were unwilling to travel to Ukraine.

An earlier WTO panel ruling on the case had said this was justified based on the hostilities between the two former Soviet republics.

The Appellate Body disagreed on Tuesday, saying the panel should have looked at the situation where the equipment makers were based, not in Ukraine more generally.

The Russia-Ukraine ruling is one of only four the Appellate Body will deliver after its formal demise in December, when the mandates of two of its three members expired.

The United States has been blocking appointments to the WTO's appeals body for two years, leaving it with too few members to make rulings. However, the two departing members have been allowed to stay on to rule on certain outstanding cases.

If you see a spelling error on our site, select it and press Ctrl+Enter
Tags:RussiarailrailwaysequipmentdisputeappealWTO