14:55, 09 February 2020
Economy
217 0
Argentina needs to restructure US$100 billion in sovereign debt with creditors, including part of a US$57 billion credit facility that the IMF extended the country in 2018. 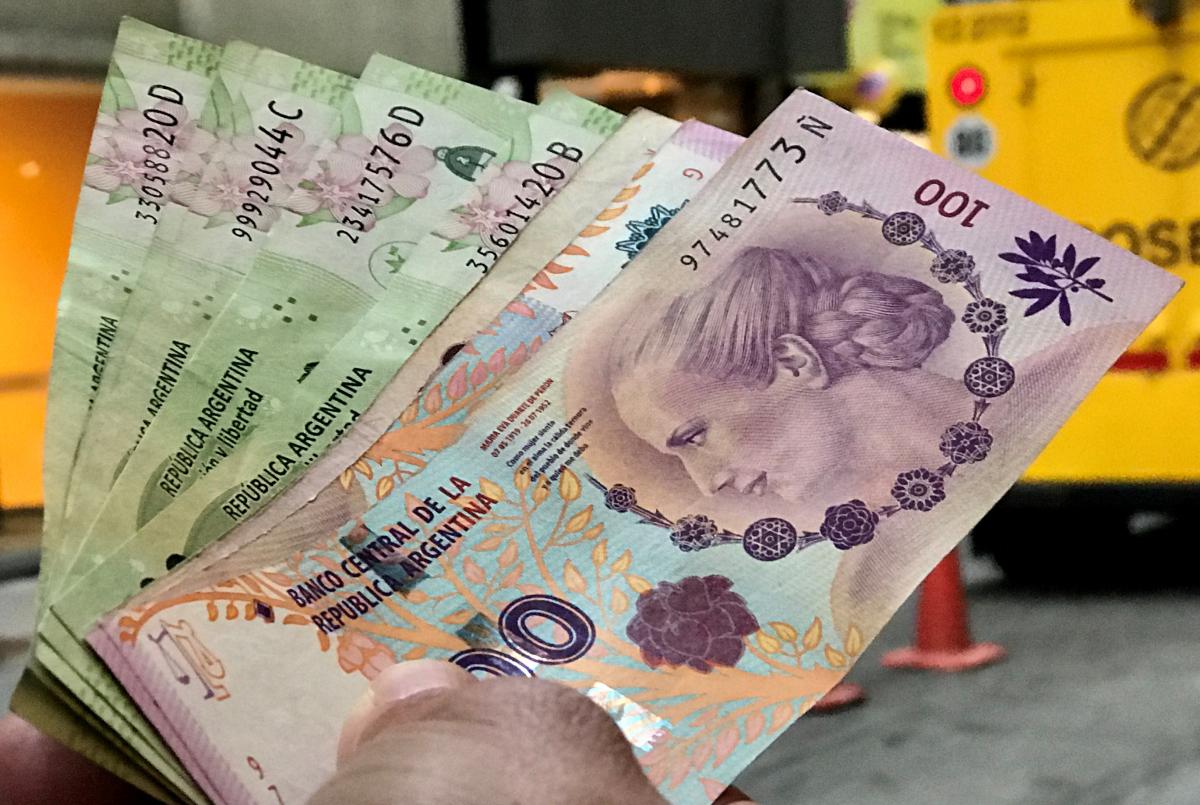 Argentina is facing a default / REUTERS

Argentine Vice President Cristina Fernandez de Kirchner said on Saturday that the government will not pay "even half a cent" of its debt back to the International Monetary Fund before the country has exited recession.

"The first thing we have to do in order to be able to pay is to exit the recession," Fernandez de Kirchner said at a presentation of her book "Sinceramente" (Sincerely) at Havana's international book fair, according to Reuters.

"If there is a recession no-one will pay even half a cent and the way you exit recession is through a lot of state investment."

Argentina needs to restructure US$100 billion in sovereign debt with creditors, including part of a US$57 billion credit facility that the IMF extended the country in 2018.

Dealings with the IMF are key as Argentina hopes to avoid a default amid a currency crash, steep inflation and a contracting economy. An IMF technical mission is expected in Buenos Aires next week to discuss obligations owed to the fund.

Fernandez de Kirchner said Argentina should get a "substantial haircut" on its IMF debt.

If you see a spelling error on our site, select it and press Ctrl+Enter
Tags: #IMF#debt#Argentina
Latest news