The Law "On Amendments to the Tax Code of Ukraine regarding the military tax," which provides for the cancellation of the levying of a 1.5% tax on currency purchase-sale transactions, came into force on Thursday. 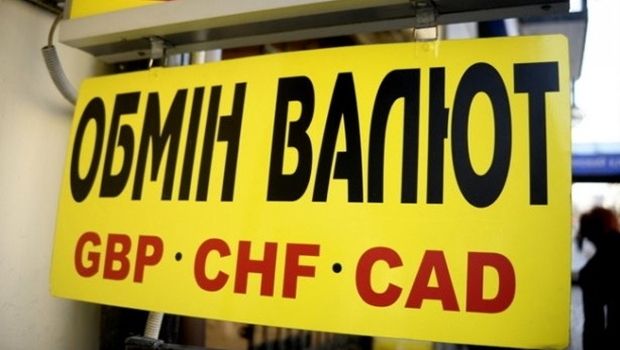 The law was published on June 10 in the parliament’s official newspaper Holos Ukrainy, and enters into force on the day following its publication.

As UNIAN reported earlier, on March 13, 2015, the Ukrainian government introduced a 1.5% military tax from the currency purchase-sale transactions.

This fee was introduced as an additional source of funding and support for the army, which performs tasks in the area of the Anti-Terrorist Operation in Donetsk and Luhansk regions.

Profile Committee of the Parliament and the bankers were in favor of its abolition, because they believed that this military tax was an additional factor destabilizing the situation in the banking sector.

On May 12, the Verkhovna Rada of Ukraine canceled the 1.5% military tax on currency purchase-sale transactions by individuals, and in June the law was signed by the president.