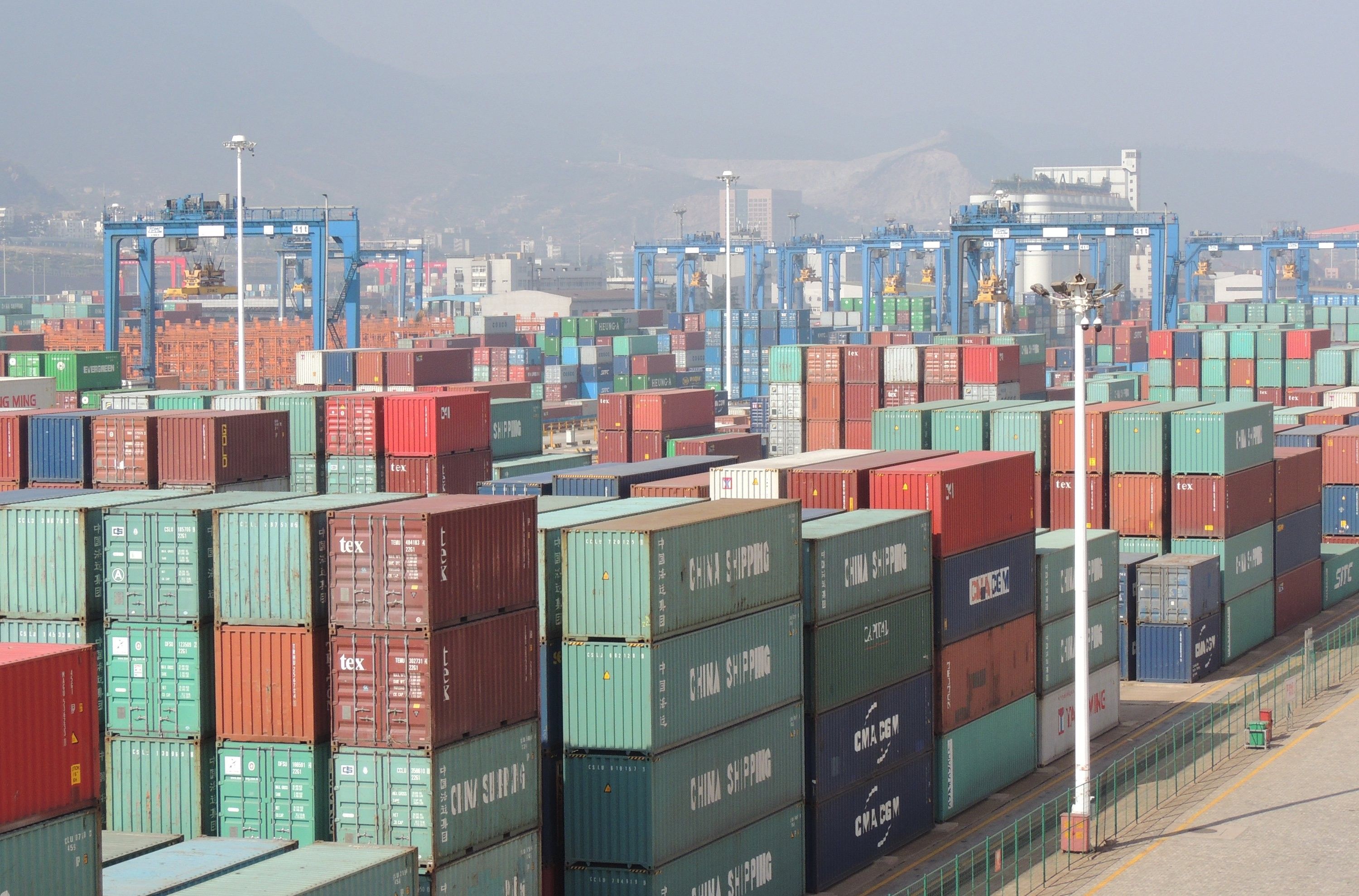 The changes in Ukraine's foreign trade stats might not appear large as the country's merchandise exports increased by 5.8% to $50.1 billion, while imports rose by 6.3% to $60.8 billion. Since Ukraine currently receives annual remittances of around USD 12 billion, the trade deficit is of no concern.

The two big changes are in the structure of Ukraine’s trading partners and the makeup of its export commodities, Anders Åslund wrote for Atlantic Council.

The key takeaway is that Ukraine is no longer economically dependent on Russia. Traditionally, Russia was the all-dominant trading partner accounting for about one-third of Ukraine's total foreign trade. In 2019, by contrast, Russia was Ukraine's third-largest export market with only 6.5% of Ukraine's exports, though it still contributed 11.5% of Ukraine's imports, being number two after China.

Ukraine's export markets have become remarkably diversified in recent years. This is in part due to necessity, with trade complications related to Ukraine's ongoing undeclared war with Russia forcing the country to look beyond the traditional comfort zone of the former Soviet Union. As the export figures for 2019 demonstrate, no one market is now dominant. China comes first with 7.2% of Ukraine's exports, followed by Poland with 6.6%, while Russia is in third place with only 6.5%. Next is Turkey with 5.2%, followed by Italy and Germany both on 4.8%, then comes Egypt (4.5%) and India (4.0%).

Read alsoUkraine boosts farm produce exports by 14%, to almost US$2 bln in Jan

In the past, one-third of Ukraine's exports went to Russia. Much of this was in the form of machinery, which in most cases involved components for the military-industrial complex. However, both countries have now imposed severe sanctions on one another. Even so, Ukraine's overall exports of machinery held up at 8.9%, with only a minor decrease registered in 2019. This is one of the most promising indications from the past year, suggesting that Ukraine is getting involved in the European supply chain with Poland and Germany. An important old remnant is mineral production, accounting for 9.7% of Ukraine's total exports. Not everything is rosy. That three groups of commodities account for three-quarters of Ukraine's total exports is, of course, a serious vulnerability, as commodity prices tend to fluctuate sharply, the expert stresses.

"As is often the case for economies with not very diversified exports, the country structure of Ukraine's imports stands in stark contrast with the country structure of its exports. Here China leads with 15.1 % (don't we all need Chinese manufactures of all kinds from clothes to toys and consumer electronics?). Russia follows with 11.5%, presumably oil and the like, with Germany in third place on 9.9% (dare we guess cars and machinery?). Ukraine has substantial trade with Belarus, and the obvious question is whether much of this trade is in fact a way of evading the Russian trade sanctions against Ukraine," the article reads.

The United States is at present a relatively minor trading partner, accounting for only 2.0% of Ukraine's exports and 5.4% of its imports. Given that the U.S. has a trade surplus with exports being no less than three times larger than imports, it would be natural for the United States to offer Ukraine, a close ally, a free trade agreement.

The essence of these trade statistics is positive. Ukraine's foreign trade is growing steadily, though at a moderate pace. In particular, Ukraine's trade with the European Union, China, and the Middle East is expanding, while its trade with Russia is swiftly dwindling because of the many trade sanctions currently in place. This benefits both Ukraine's economy and the country's security. Ukraine’s agricultural trade continues to boom, but it is reassuring that machinery exports remain significant and relatively stable. Meanwhile, the considerable bilateral trade with Poland and Germany suggests that the Ukrainian economy is integrating into wider European supply chains.

If you see a spelling error on our site, select it and press Ctrl+Enter
Tags:Russiaexportsforeigntrade