The increase of cheap honey imports from China and Ukraine is making honey producers in the EU lower their prices as they can't compete. 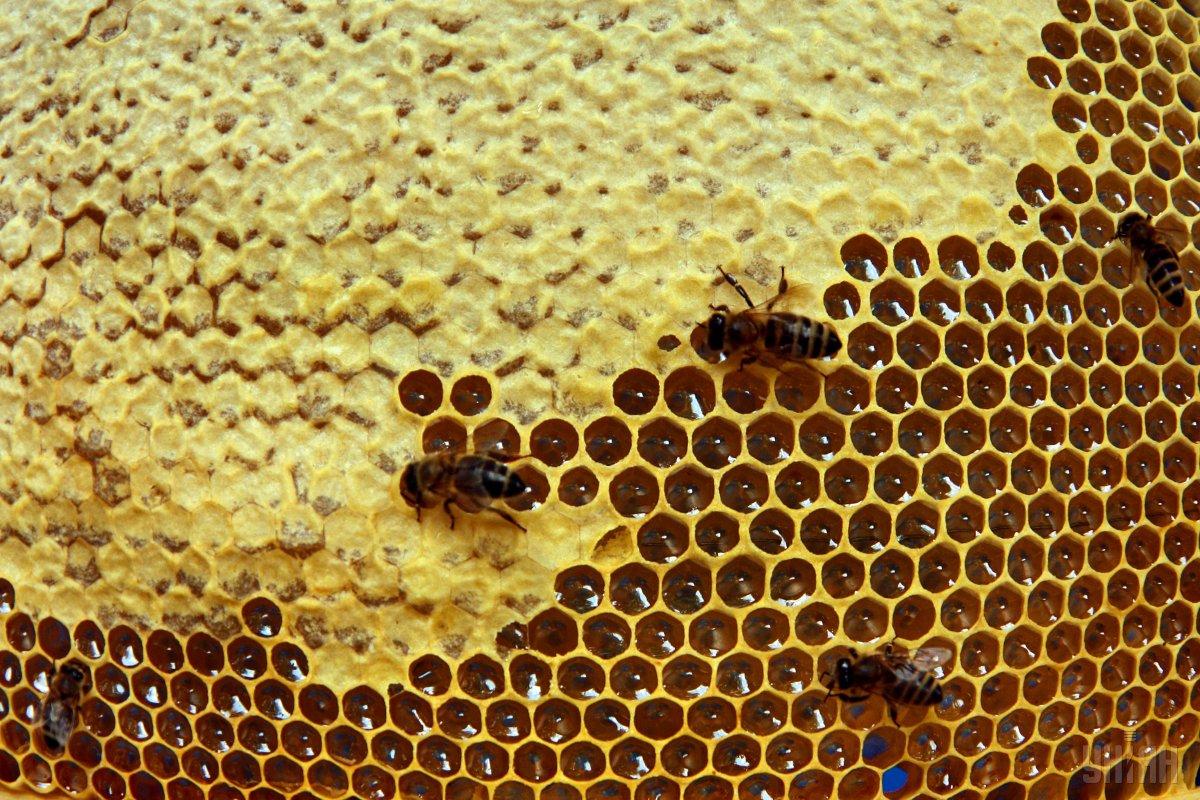 Copa-Cogeca, a union of the two major agricultural umbrella organizations and the strongest interest group for European farmers, has called on EU authorities to draw up an emergency action plan that would serve as a protectionist measure for European beekeepers and essentially shut the door on access to the highly lucrative European consumer market for non-EU honey producers.

According to Etienne Bruneau, the chair of a Copa-Cogeca working party, European honey producers face a "critical and extremely volatile" market situation that not only threatens the sector itself but also against European consumers and the EU's biodiversity. Bruneau, in an interview with Brussels-headquartered New Europe, shed light on what Copa-Cogeca says are threats to the EU's honey sector and demanded that Brussels do more to protect European beekeepers and consumers.

The current situation on the market, according to Bruneau, is unfavorable for European beekeepers as imported honey products, notably from Ukraine and China, are sold in Europe at far lower prices than honey that was produced in the EU. Furthermore, Bruneau claimed the honey products that are imported from Ukraine and China are usually of very poor quality where sugar is added to the honey, most of which is produced using questionable hygienic standards that do not meet Europe's regulatory standards.

Bruneau says the increase of cheap honey imports from China and Ukraine, the latter of which has a free-trade agreement with the EU, is making honey producers lower their prices as they can't compete.

"Today, there are many beekeepers that have gone out of business because they can't survive in these conditions," said Bruneau who added that when European producers sell their honey, "they lose money."

Copa-Cogeca wants Brussels to guarantee that any honey imported from third countries is in line with the EU's definition of honey and to make it mandatory for Ukrainian and Chinese honey-makers to label their products, in according with European regulations, that their products are either pure or contain additives.

If you see a spelling error on our site, select it and press Ctrl+Enter
Tags:UkrainefarmersEuropeanUnionChinaimportshoneyBrussels