An IT staffer at Ukraine's State Judicial Administration has been charged with illegally mining cryptocurrency at his workplace. 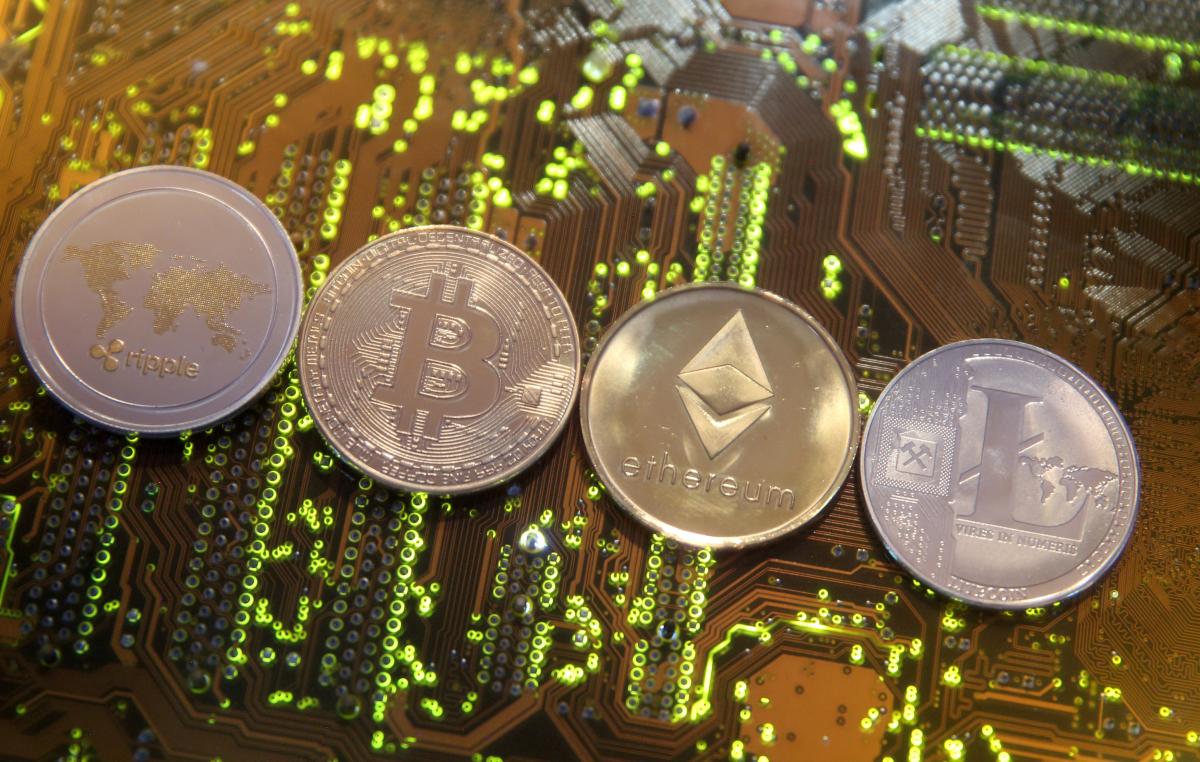 The prosecutor's office in Kyiv reported Wednesday that, together with other agencies, it has completed an investigation into the court administration department employee who illegally exploited government data systems.

The unnamed individual is said to have taken advantage of the equipment and internet bandwidth allocated for Ukraine's court documents database and the Judiciary web portal to mine cryptocurrency from January to May 2018. He is additionally alleged to have exploited workplace servers to host external websites, including three online stores and a website for motorcycle fans, the prosecutor's office said, according to Yahoo!Finance.

The employee has been charged with illegal intervention in the work of computers and computer networks, and malware distribution. According to Ukraine's criminal code, if found guilty, the perpetrator faces up to six years in prison and a ban on government jobs.

The news follows a handful of other cases of illegal mining by government employees in the country. Last November, Ukraine's railway administration, Ukrzaliznytsia, caught employees mining crypto using the company’s power capacity in the city of Lviv. In August, law enforcement uncovered an illicit crypto mining facility at the Yuzhnoukrainsk Nuclear Power Plant.