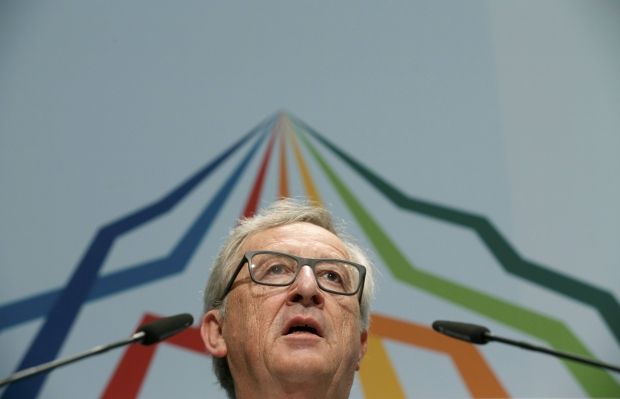 "The European Commission has proposed a EUR 35 billion program to support investments in Greece. The debate in Greece and outside Greece would be easier if the Greek government would say exactly what the commission is really proposing," the commission chief added.

The European Commission chief accused Greek Prime Minister of misinforming his people. Athens' voters were not being told the truth about the commission's proposals, Juncker said.

He said that the European Commission did not support raising the value added tax on medicines and electricity, and proposed instead other ways to improve the Greek budget, including through a "modest cut in the Greek defense budget."

UNIAN reported earlier that Greece has been struggling to reach an early agreement with the creditors, being blocked by disagreements between the positions of the EU and the IMF regarding the debt restructuring.