Meanwhile, the benchmark Brent oil futures crashed more than 30%, the most since the Gulf War in 1991. 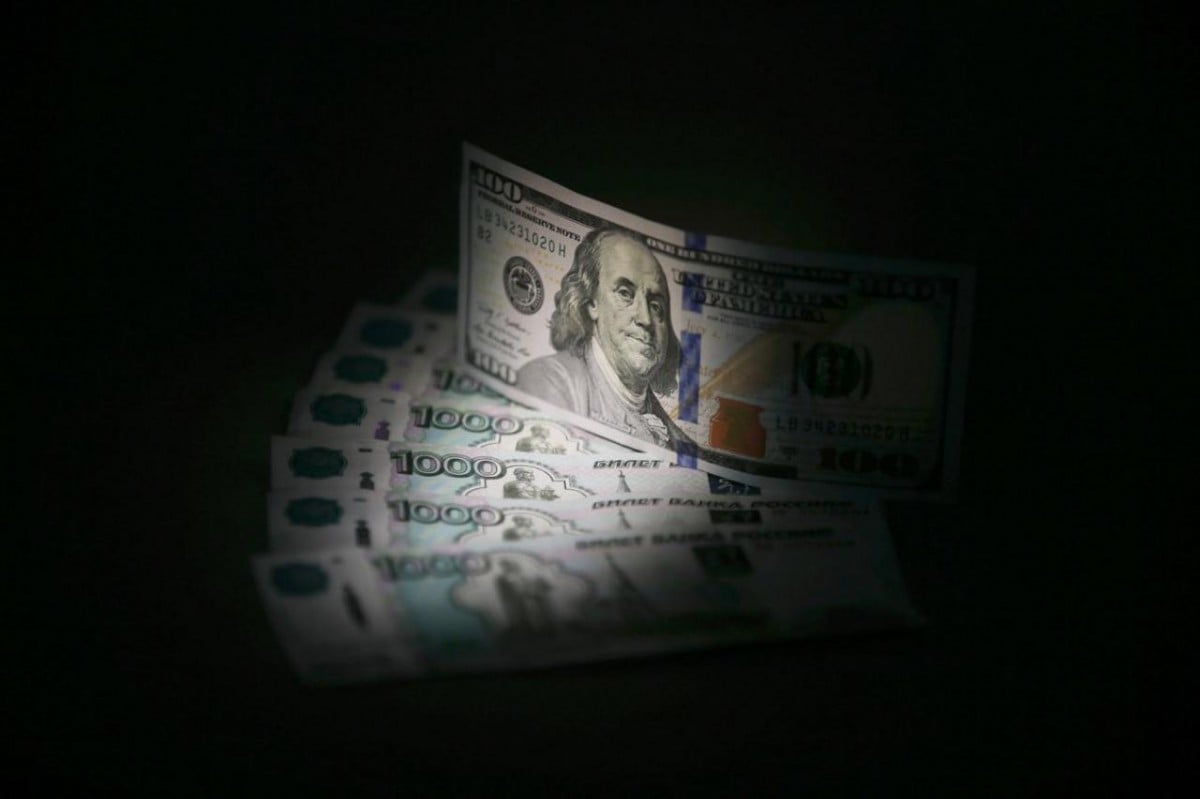 The Russian ruble fell to a four-year low and global markets plunged after oil prices collapsed following a breakup of talks between OPEC leader Saudi Arabia and erstwhile partner Russia.

The ruble tumbled on March 9 by more than 7% to nearly 74 to the U.S. dollar, its weakest rate since early 2016, as reported by Reuters.

Meanwhile, the benchmark Brent oil futures crashed more than 30%, the most since the Gulf War in 1991.

Compounding the sour mood for equities are fears over the spread of the deadly coronavirus and its effects on the global economy.

Just minutes after the opening bell at 9:30 a.m. in New York, share trading was halted, triggered by a 7% drop in the S&P 500 index. Under trading rules, the market will reopen after a 15-minute pause.

The last time the so-called "circuit breaker" was tripped was at the height of the financial crisis in 2008.

When trading resumes, the next circuit breaker is triggered at 13%. The final trip wire is 20%, which would close New York markets for the day.

The bloodbath in the United States came after stocks in Tokyo closed down more than 5%.

European equity markets suffered hefty losses with London, Frankfurt, and Paris tumbling between 7% and 8%. Italy's main index slumped 11% after the government ordered a lockdown of large parts of the north of the country, including the financial capital Milan.

OPEC has pushed to cut production amid an expected decline in demand as the coronavirus epidemic threatens to wreak havoc on the world economy. The Kremlin has resisted extending cuts to the amount and length of time sought by the cartel.

Following the dispute with Russia, Saudi Arabia launched the start of a price war, cutting prices by US$4 to US$6 a barrel to Asia and JS$7 to the United States. The price of benchmark Brent crude was trading at US$31.02 a barrel, while the traditionally lower-priced U.S. benchmark was at US$27.34 a barrel.

As the Russian ruble crashed to a four-year low, the country's central bank said it was halting foreign-currency purchases for the next 30 days to "increase the predictability of actions of monetary authorities under the conditions of significant changes on global oil markets."

The collapse in the oil price could push Russia's budget into a deficit for the year, while the subsequent ruble drop may lead to higher inflation as foreign goods become more expensive in local currency.

With the ruble between 70 and 75 to the dollar, Russia's budget would balance at an oil price of US$40 to US$45, according to the Moscow-based Macro-Advisory.

Russia has been preparing its economy for an external shock like a drop in oil prices and has built up its foreign currency reserves to about US$570 billion, giving it financial power to weather the sharp drop.