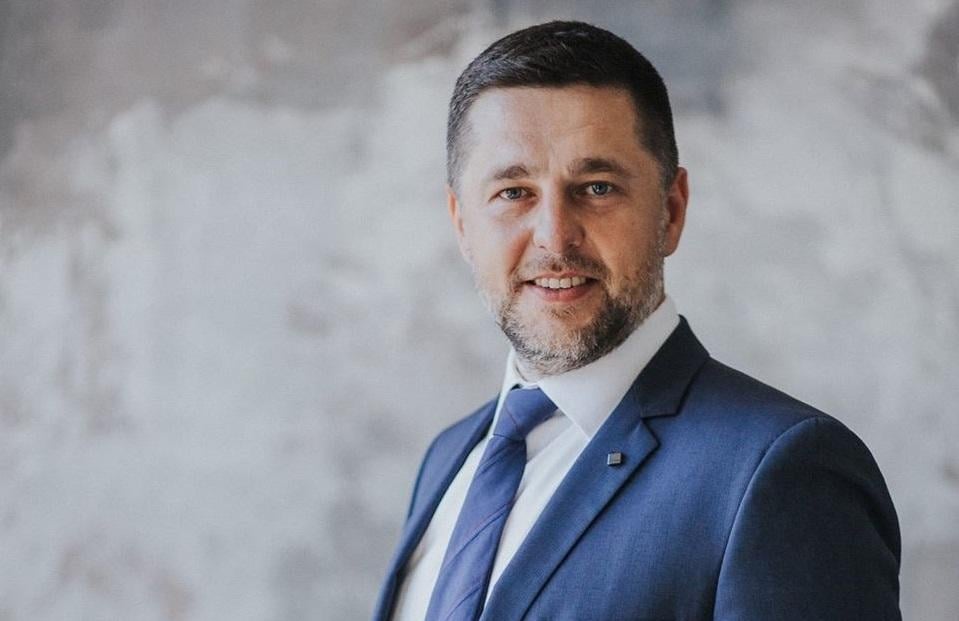 Another former executive who worked for Ukraine's wealthiest billionaire, Rinat Akhmetov, has been appointed to the country's cabinet amid a government reshuffle that started last week.

He was appointed on March 10, according to the government web portal, and previously served as first deputy of the ministry.

Before joining the cabinet, Shubin worked as an executive for two companies of Akhmetov's energy holding, DTEK, between 2011 and 2014.

He is a longtime advocate for creating a farmland market and has called for the privatization of thousands of inefficient state enterprises.

Western analysts have said lifting the moratorium on the sale of farmland could be a huge driver of economic growth in the coming years. Ukraine is one of just six countries, including Cuba and North Korea, that doesn't have a land market.

However, powerful interests inside the country have opposed land reform and other policies pushed by former Prime Minister Oleksiy Honcharuk.

On March 4, President Volodymyr Zelenskiy and his ruling Servant of the People party in parliament instituted a government shake-up, ultimately putting Denys Shmyhal in charge of the government.

Shmyhal, 44, was named deputy prime minister in February. He previously served as head of the regional administration in the western Ivano-Frankivsk region, where he made a name for himself as a business-friendly governor.

In 2017-2019, Shmyhal worked as an executive at DTEK. A native of Lviv, Shmyhal headed different businesses for most of the previous decade before entering civil service at the Lviv regional administration. He has studied abroad, mainly in Belgium, Canada, Georgia, and Finland.

If you see a spelling error on our site, select it and press Ctrl+Enter
Tags:UkraineenergyministerCabinetShubin