In efforts to support economies, the world's richest nations prepared to unleash trillions of dollars of spending to lessen the fallout from the coronavirus outbreak, as well as imposing social restrictions not seen since World War Two. 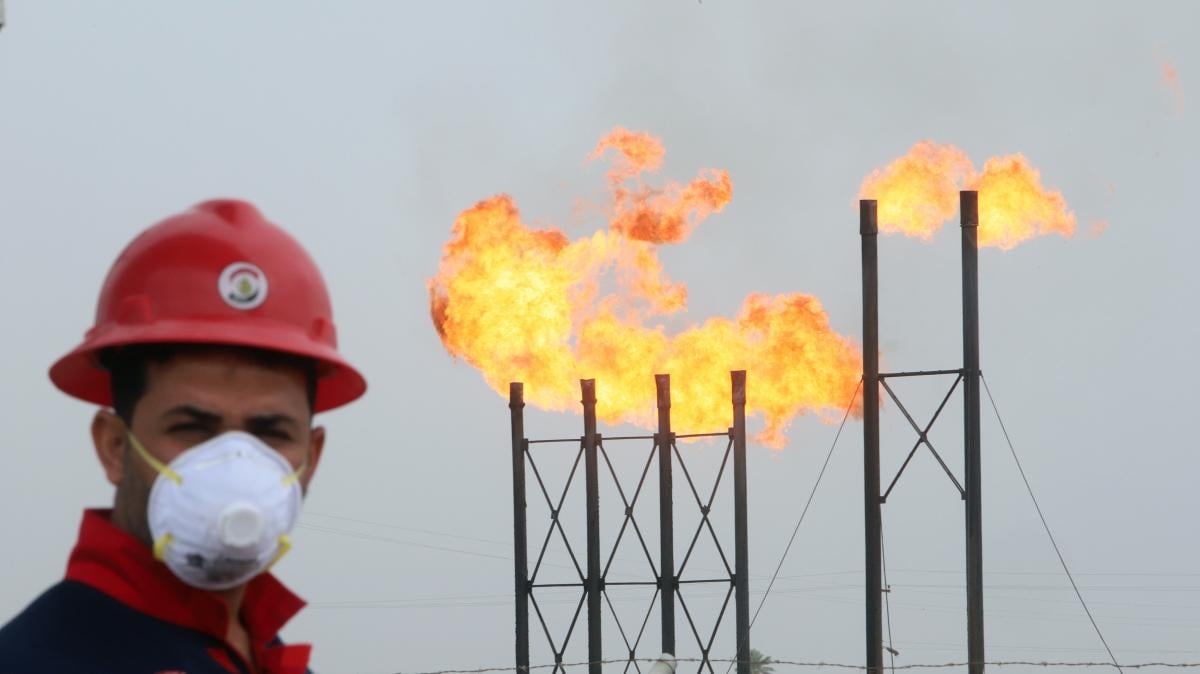 Oil prices fell for a third session on Wednesday with U.S. crude futures tumbling to a 17-year low as travel and social lockdowns sparked by the coronavirus epidemic knocked the outlook for demand.

The last time oil was trading that low, the United States had invaded Iraq and China had only begun its rise as a major global economic power that propelled the world's oil consumption to record highs in subsequent years.

"The oil demand collapse from the spreading coronavirus looks increasingly sharp," Goldman Sachs said in a note forecasting a fall in the price of Brent to as low as $20 in the second quarter, a level not seen since early 2002.

The bank expects a demand contraction of 8 million barrels per day (bpd) by late March and an annual decline in 2020 of 1.1 million bpd, which it said would be the biggest on record.

In efforts to support economies, the world's richest nations prepared to unleash trillions of dollars of spending to lessen the fallout from the coronavirus outbreak, as well as imposing social restrictions not seen since World War Two.

Rystad Energy projects a year-on-year decrease of 2.8% or a fall of 2.8 million bpd in global oil demand this year. "To put the number into context, last week we projected a decrease of just 600,000 barrels," Rystad said.

The consultants expect demand in April to fall by 11 million bpd compared with 2019.

The impact on demand is starting to show in official statistics with Japan's trade bureau saying on Wednesday that crude imports into the world's third-biggest economy in February were down 9% from a year earlier.

Virgin Australia became the latest airline to shut down its international network with the suspension of all overseas flights, while Australian Prime Minister Scott Morrison warned that the situation could last six months or more.

Elsewhere, Iraq's oil minister pleaded for an emergency meeting between members of the Organization of the Petroleum Exporting Countries (OPEC) and non-OPEC producers to discuss immediate action to support the market.

A price war between OPEC leader Saudi Arabia and Russia after talks on coordinated output cuts collapsed this month is adding pressure to the market.

The Kremlin said on Wednesday Russia would like to see the oil price higher than current levels.

"With the Saudis and Russians in a fierce battle for market share, it is difficult to see any quick resolution on this front," ING said referring to the Iraqi request for a meeting.

"That said, the only thing that will likely bring them back to the discussion table is even lower prices," the bank said.