IMF said to view Ukraine debt to Russia as official, not to be restructured 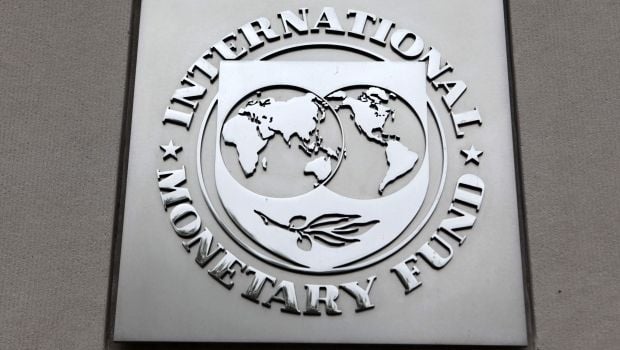 Treating the bonds as official debt, as Russia has sought, would exclude them from the bond restructuring Ukraine is negotiating with a creditor group led by Franklin Templeton, placing a greater burden on private bondholders.

The status of the bonds is subject to approval by the IMF’s executive board, said the person, who asked not to be identified because the deliberations are private. Russia has said its debt should be treated as official aid and repaid in full when the bonds mature in December, while Ukraine argues that the debt was structured as a Eurobond under U.K. law and is therefore liable to the same treatment as private creditors.

Under IMF policy, countries receiving loans from the fund can’t be overdue on debt payments to other official creditors. The IMF said earlier this month that it can keep supporting Ukraine even if it stops payments to private creditors.

The IMF said Monday it will participate in talks with the creditor group and the Ukrainian government next week in Washington, where the fund is based.

Russian President Vladimir Putin agreed with former Ukrainian President Viktor Yanukovych in 2013 to provide the $3 billion as part of a larger pledge to lend Ukraine $15 billion through 2014. The other $12 billion didn’t materialize, as Yanukovych fled Ukraine following a bloody crackdown on protesters seeking closer ties with the European Union.

The Ukrainian government has proposed a 40% principal write-down, another person familiar with the talks said on Friday. Creditors insist a cut to the face value of their bonds isn’t needed to meet the IMF’s restructuring targets.

As part of a $17.5 billion bailout for Ukraine, the IMF has pushed for Ukraine to achieve $15.3 billion over four years in savings from the debt restructuring. The fund also wants Ukraine to reduce debt to below 71% of GDP by 2020 and bring the budget’s gross financing needs to an average of 10% of GDP from 2019 to 2025.