Defense officials have appealed for authorization. 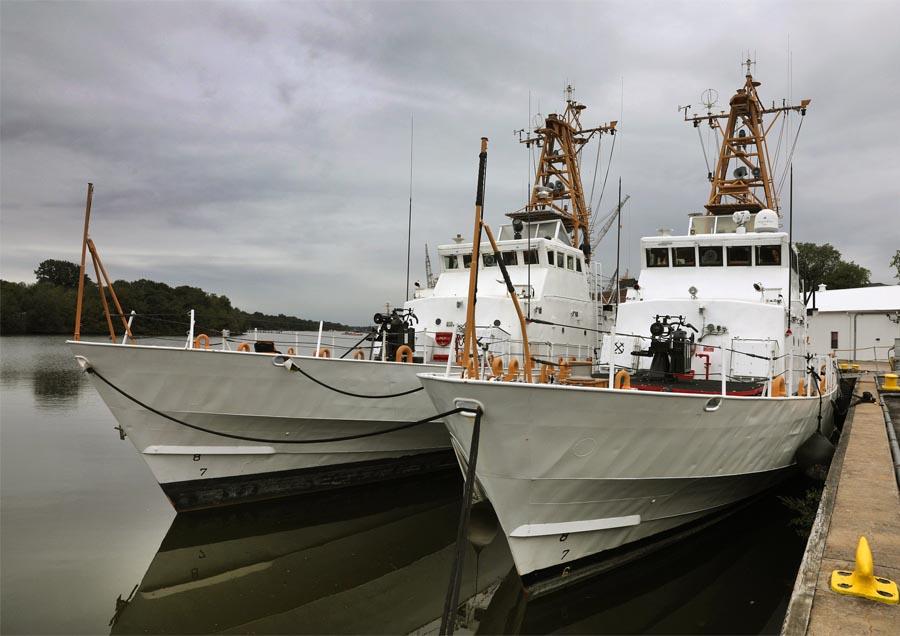 The Ministry of Defense of Ukraine is willing to bring upgrades to Island-class patrol boats received as part of U.S. military assistance.

Ukraine is yet to receive formal authorization from the U.S. side, Defense Express reports, citing sources in the Ministry.

"Such written consent is required, given the need to follow the procedures defined by the United States," the source said.

It is noted that the upgrades sought are aimed at upping reconnaissance and strike capacities. A number of additional systems are intended to be installed that will improve the ability to detect enemy targets.

Ukraine hopes to get U.S. authorization in the near future.

Funds for such upgrades have been laid in the state defense order 2020.

As UNIAN reported earlier, the Lviv Armored Plant SE, which is part of the Ukroboronprom State Concern, handed to the Ukraine Army another batch of six upgraded T-64 main battle tanks.

If you see a spelling error on our site, select it and press Ctrl+Enter
Tags:USAlethalaidUkroboronpromdefensepatrolboatsupgradeUkraineNavy