Representatives of Ukrlandafrming's Agrocompany Prykarpattia LLC handed over to the Ivano-Frankivsk City Clinical Hospital medical equipment (a disinfector) and consumables for sanitizing premises. 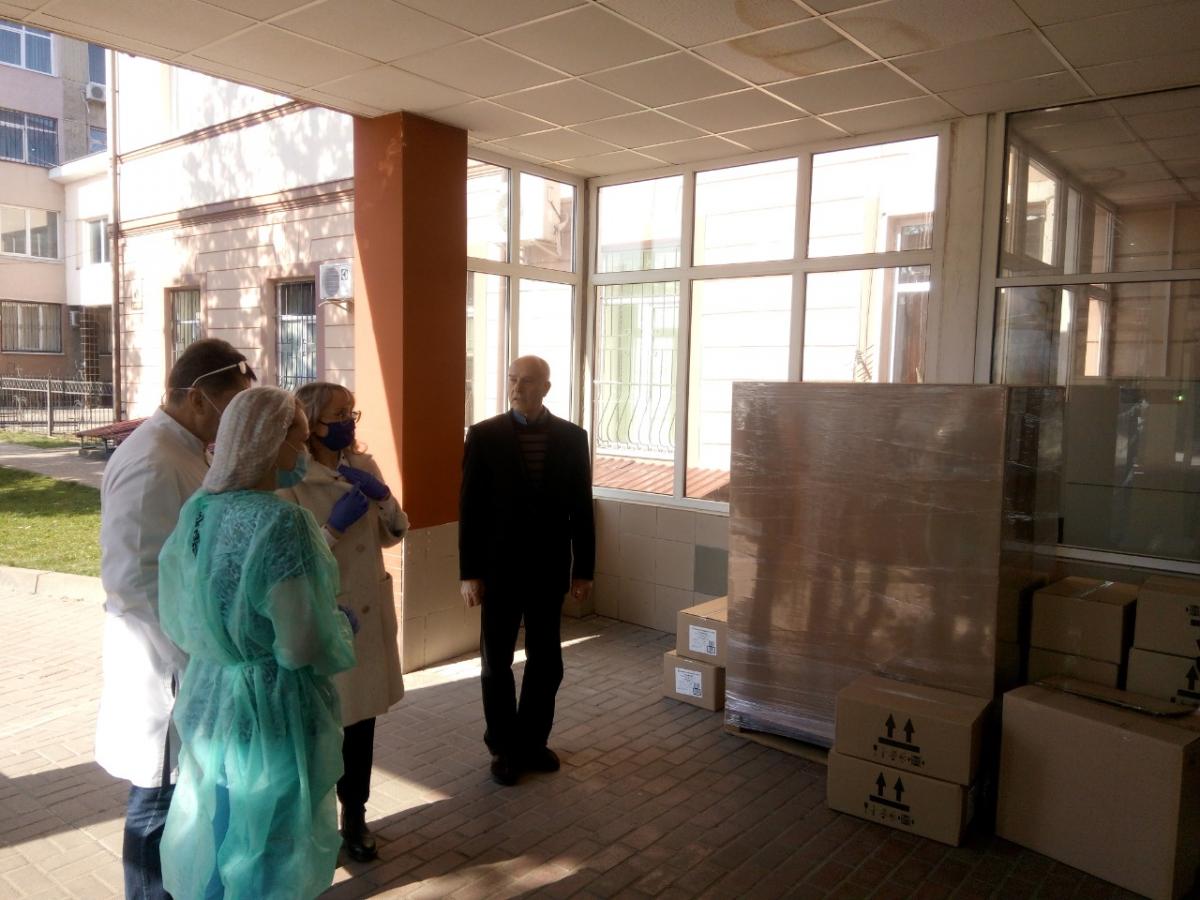 Agrocompany Prykarpattia LLC, which is part of one of Ukraine's largest agricultural holdings Ukrlandfarming, owned by businessman Oleg Bakhmatyuk, purchased equipment and material for medical facilities in Ivano-Frankivsk region, required in the context of the coronavirus epidemic in Ukraine.

Representatives of Ukrlandafrming's Agrocompany Prykarpattia LLC handed over to the Ivano-Frankivsk City Clinical Hospital medical equipment (a disinfector) and consumables for sanitizing premises. This is primarily required to protect medical staff who are in contact with infected patients, as they remain the main risk group, doctors say. "We are grateful for such help, because the number of patients is increasing daily," says Taras Masliak, chief physician at the Ivano-Frankivsk City Clinical Hospital.

According to the agricultural holding's press service, healthcare facilities from almost all across Ukraine are now turning to Ukrlandfarming enterprises for similar assistance. In particular, Agrocompany Prykarpattia LLC is also providing assistance to the Regional Clinical Center for Emergency Healthcare and Disaster Response in purchasing hazmat suits for all ambulance teams in the region, helping Horodenkivska Central District Hospital and Monastyrska District Hospital in Ternopil Region with the purchase of mechanical ventilation devices, and having already purchased for Chemerovets District Hospital in Khmelnytsky region four ultrasonic inhalers.

Ukrlandfarming is one of Ukraine's largest agricultural holdings, which is engaged in cultivation of crops and seeds, production of eggs and egg products (Avangardco IPL), as well as livestock, in 22 regions of Ukraine. The owner of the agricultural holding is a Ukrainian businessman Oleg Bakhmatyuk.