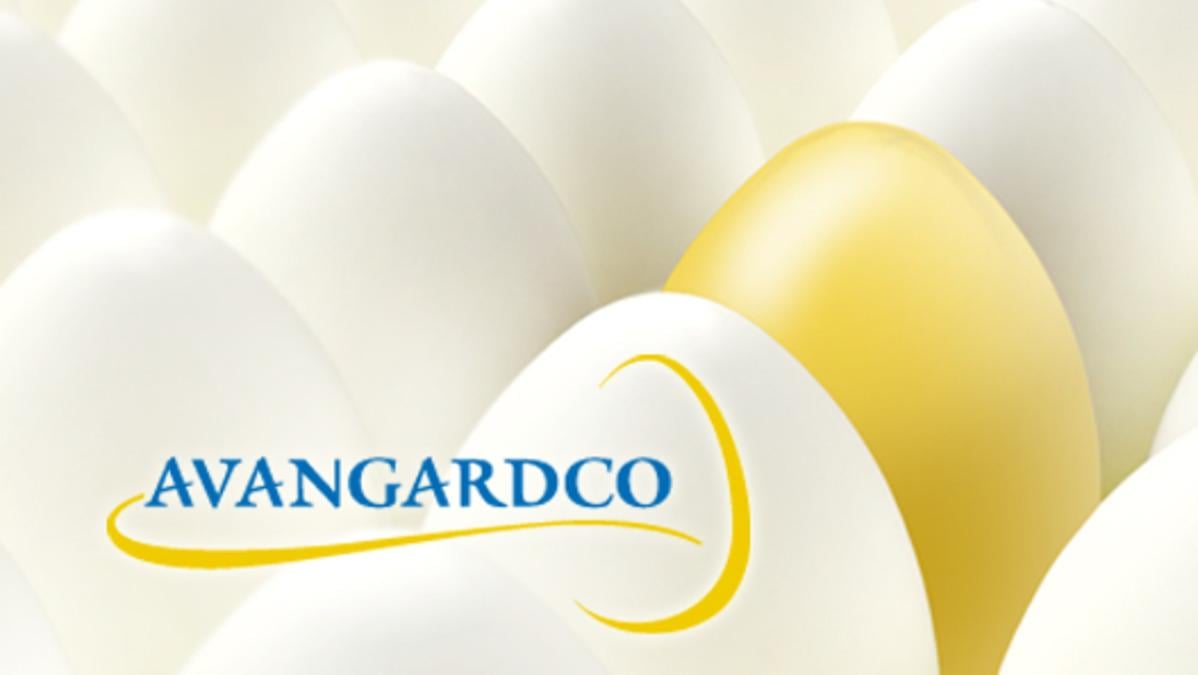 UK's specialized analytical publication PoultryWorld has published an article on the issues of the Ukrainian egg industry. The publication believes that the artificial bringing to bankruptcy of the largest Ukrainian egg producer, Avangard agricultural holding owned by Oleg Bakhmatyuk, would be "an unprecedented catastrophe for the entire Ukrainian agricultural industry," according to Ukrainian News.

Dark clouds hang over the Ukrainian egg industry, according to the British media outlet. Since the outbreak of the economic crisis in 2014 many companies have been under pressure with the large Avangard agricultural holding is now in a critical situation. If pressure on the holding leads to bankruptcy, it would be an unprecedented catastrophe for the entire agricultural sector of Ukraine, PoultryWorld said.

The publication notes the company survived the economic crisis that affected the country in 2014 after the annexation of Crimea by Russia. Bird stock reduced in 2015 as the farms in eastern Ukraine located near the conflict zone halted production. In addition, domestic demand for eggs fell due to a decrease in consumption during crisis. However, the company has largely shifted to exports, which has been showing annual growth.

The British publication writes that the recent problems have started due to a conflict between owner of the agricultural holding Oleg Bakhmatyuk and the National Anti-corruption Bureau of Ukraine (NABU). "[T]he recent conflict between Oleh Bakhmatyuk, the owner of Avangard, and the Ukraine authorities could indicate that the situation is getting out of hand."

This is about a criminal case opened by NABU to refinance the bank, which the businessman himself considers pressure on his business. Bakhmatyuk is now openly talking about the possible bankruptcy of his egg giant, saying "achieving a constructive position with creditors and the government will save far more than the value of the holdings, while attempting to sell off the assets in parts will only lead to a greater loss." Apart from the company crashing, there is also the threat of an illegal takeover, writes PoultryWorld.

"The bankruptcy of Avangard would cause turbulence not only in Ukraine but also on the global egg market," a source in the Ukraine poultry industry who wished to not be named told Poultry World. "Avangard is a fairly efficient company. But there is common sense and there is policy, and sometimes policy prevails."