Governments around the world are scrambling to procure more of the breathing devices that can blow air and oxygen into the lungs. 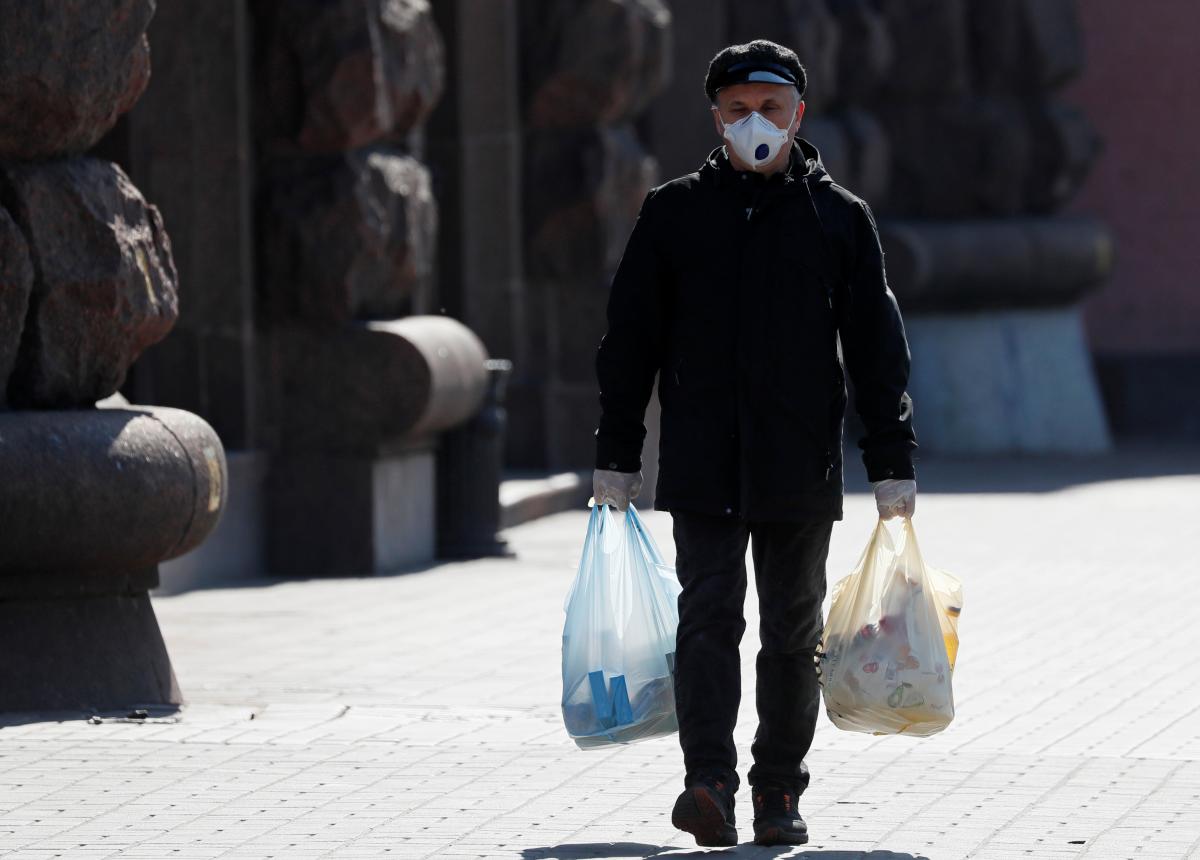 Ukraine is dusting off Soviet-era ventilator designs that lay forgotten in a mothballed military factory for years in a bid to ramp up domestic production of equipment that could help in the fight against the coronavirus.

In response to an urgent appeal by hospitals to President Volodymyr Zelensky for ventilators, some of the country's wealthiest men chipped in to buy machines from abroad, Reuters reports.

But representatives of state defense conglomerate Ukroboronprom, which runs the state-run Burevisnyk plant in Kyiv, are leading an initiative for Ukraine to boost domestic output based on technology developed there long ago.

Deputy Director General of Ukroboronprom, Mustafa Nayyem, told Reuters that a computer with the relevant technical information had disappeared and the engineers that designed the ventilators were retired or dead.

Eventually officials tracked down a man who knew where printouts for the designs were kept in the factory on yellowing paper. He was working in a local supermarket.

The plant is in no fit state to restart production, so Ukroboronprom will share the technology with interested private companies and has offered to help certify a new product quickly and provide production facilities, Nayyem said.

Some 20 years ago around 6,000 people worked at the Burevisnyk factory, producing hardware including radar systems for submarines. It also had a sideline making ventilators once used to treat Soviet soldiers in Afghanistan.

Falling demand since the end of the Soviet Union and a lack of state funding have pushed the plant into bankruptcy.

A handful of employees remain, including its acting director and security guards. The power and heating were cut off five years ago. The plaster on the walls is cracked and old machinery lies covered in dust.

Its last big government order for ventilators came in 2008, the plant's Acting Director Vitaly Khodzitsky told Reuters. The plant used a bank loan to produce them, but the government money did not arrive and the plant never recouped its costs.

"In 2011, a bankruptcy case was filed, bank accounts were frozen, and everything stopped," Khodzitsky said, shivering from the cold inside the plant.

For a population of about 40 million people, Deputy Health Minister Viktor Liashko said there were about 1,117 ventilators ready for coronavirus patients.

Governments around the world are scrambling to procure more of the breathing devices that can blow air and oxygen into the lungs. They are crucial for the care of people with lung failure, which can be one of the complications suffered by patients with severe COVID-19, the disease coronavirus causes.

The number of coronavirus cases has reached 480 in Ukraine, with eleven deaths. The country is one of Europe’s poorest and health spending per capita is a fraction of its western peers.

If you see a spelling error on our site, select it and press Ctrl+Enter
Tags:Ukroboronpromcoronavirusventilators