A subsidiary of Gazprom said that it had received the Stockholm arbitration ruling and was analyzing it. 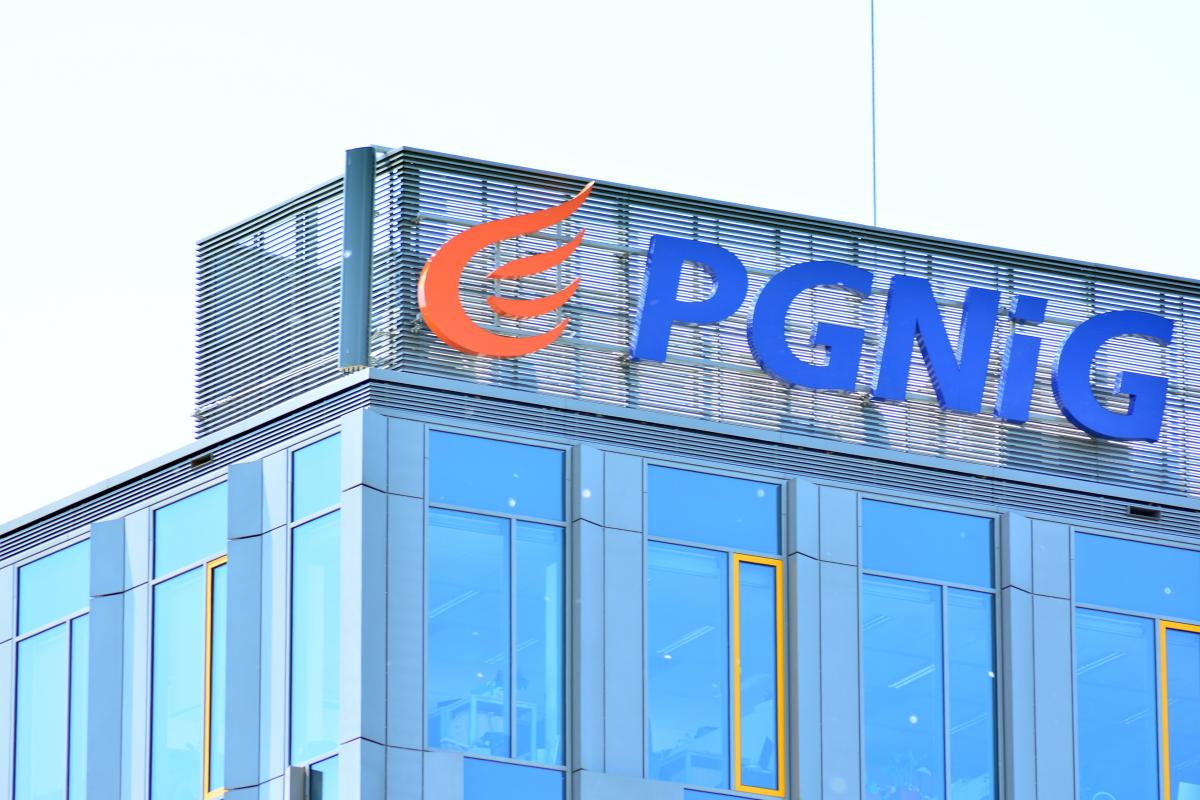 Poland's largest distributor of natural gas has announced it won a years-long energy-supply price dispute with Russia's state-run Gazprom worth $1.5 billion at an international arbitration court in Sweden.

Polskie Gornictwo Naftowe i Gazownictwo (PGNiG), itself a Polish state-owned company, said in a statement on March 30 that the final award stems from a gas supply contract that was concluded in 1996, Radio Free Europe / Radio Liberty (RFE/RL) said in a statement.

It had a "pay-or-take" clause, which obligated Poland to pay for gas supplies beyond what it had ordered for a particular year.

"The Russian company [Gazprom] has for many years been overcharging and will now be required to refund nearly US$1.5 billion to PGNiG," the Polish gas distributor said in a statement.

PGNiG also said the court in Stockholm had ordered Gazprom to change the gas-pricing formula so that it takes into account market quotations, which would "improve the conditions of trading activity."

A subsidiary of Gazprom said that it had received the Stockholm arbitration ruling and was analyzing it, Reuters reported.

"It is still too early to provide any estimates of the size of the potential payments," Gazprom Export said in a statement.

Poland receives more than half the gas it consumes from Russia and is reliant upon it based on Soviet-era energy-transit infrastructure routes.

The Russian company has also recently lost international rulings to Ukraine's state-owned Naftogaz in a gas-transit and supply dispute for which it was also ordered to pay nearly US$3 billion late last year.

If you see a spelling error on our site, select it and press Ctrl+Enter
Tags:RussiaGazpromPGNiG