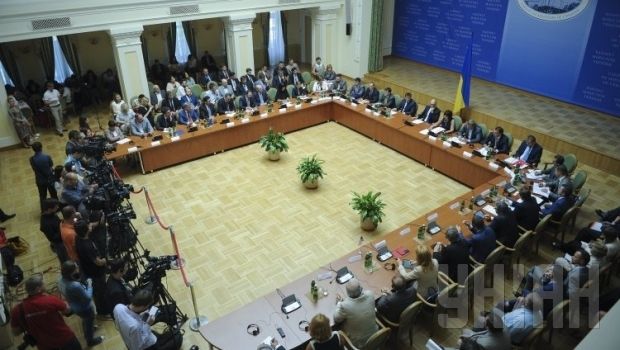 “Ministers do not have enough powers to REsolve business problems and implement innovative ideas,” Derevianko  said.

She said that the process of reforming the country is slow and inefficient.

"Tangible improvement has not happened, reforms as such are not carried out, [and there are] no deep structural reforms like in Georgia and Central Europe," EBA executive director said.

According to Derevianko, Ukraine has demonstrated significant progress in the fight against corruption, smuggling and "gray" imports, but the progress in reforms has been isolated, and is not resolving global problems.

As UNIAN reported earlier, at a meeting with representatives of business associations representing Ukrainian and foreign investors in the country on June 25, Ukrainian Prime Minister Arseniy Yatseniuk urged them to lobby parliament to support government reform efforts.