The total capitalization of the European banking system dropped by more than EUR 50 billion on Monday as the Greek crisis began to shake confidence in the banking system, Bloomberg has reported. 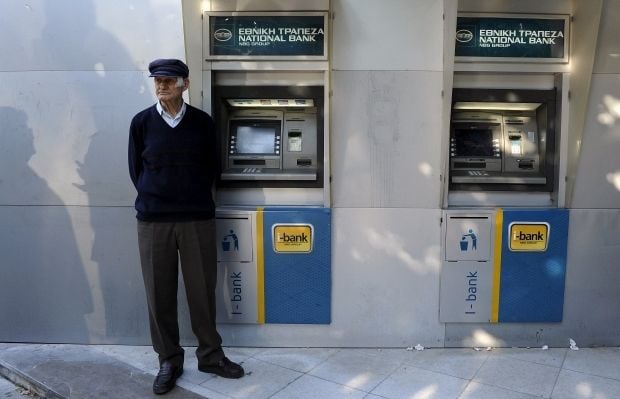 The agency said the Stoxx 600 stock index of shares in European banks fell by 4.4% during trading on Monday - the worst fall since November 2011.

Hardest hit were credit institutions in Portugal, Spain and Italy: Shares in the Portuguese bank Banco Comercial Portugues fell in price by 9.1%, the Spanish bank Banco Popular Espanol saw its share price drop by 6.5%, while Italy’s Banca Monte dei Paschi’s share price was down by 7.2%.

The falls came after the Greek government on Sunday announced it was suspending the work of the banks in the country until July 6. It also introduced capital controls to stem the outflow of money abroad, with each person only able to withdraw no more than EUR 60 per day from an ATM.

The announcement of the banking controls followed the parliament in Greece calling a referendum on the need for the austerity measures demanded by the "big three" creditors of Greece - the European Commission, the European Central Bank and the International Monetary Fund.

Athens owes its creditors more than EUR 300 billion. Recent talks between Greek Prime Minister Alexis Tsipras and international lenders on the restructuring and extension of the program of financial support earlier reached deadlock, resulting in the announcement of a referendum by Tsipras.