In the biggest oil output cut ever, the countries will keep gradually decreasing curbs on production in place for two years until April 2022. 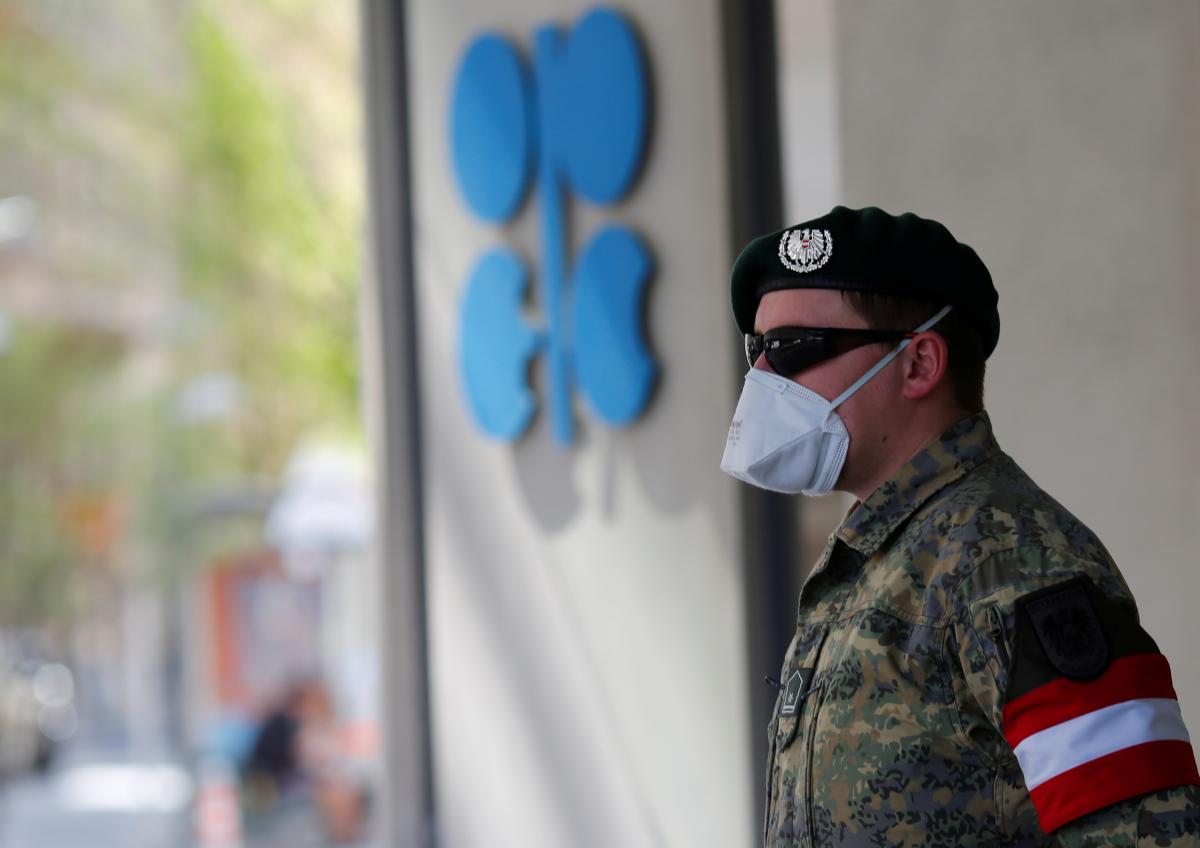 OPEC, Russia and other oil producing nations agreed on Sunday to cut output by a record amount, representing around 10% of global supply, to support oil prices amid the coronavirus pandemic.

The group, known as OPEC+, agreed to reduce output by 9.7 million barrels per day (bpd) for May-June, after four days of marathon talks and following pressure from U.S. President Donald Trump to arrest the price decline, Reuters said.

Two OPEC+ sources told Reuters the deal had been sealed in a video conference on Sunday, and the agreement was confirmed in a statement from by Kazakhstan's energy ministry.

In the biggest oil output cut ever, the countries will keep gradually decreasing curbs on production in place for two years until April 2022.

Measures to slow the spread of the coronavirus have destroyed demand for fuel and driven down oil prices, straining budgets of oil producers and hammering the U.S. shale industry, which is more vulnerable to low prices due to its higher costs.

Trump had threatened OPEC leader Saudi Arabia with oil tariffs and other measures if it did not fix the market's oversupply problem as low prices have put the U.S. oil industry, the world's largest, in severe distress.

OPEC+ has said it wanted producers outside the group, such as the United States, Canada, Brazil and Norway, to cut a further 5% or 5 million bpd.

Canada and Norway had signalled willingness to cut and the United States, where legislation makes it hard to act in tandem with cartels such as OPEC, said its output would fall steeply by itself this year due to low prices.

The signing of the OPEC+ deal had been delayed since Thursday, however, after Mexico balked at the production cuts it was asked to make.

Mexican President Andres Manuel Lopez Obrador said on Friday that U.S. President Donald Trump had offered to make extra U.S. cuts on his behalf, an unusual offer by a Trump who has long railed against OPEC.