Maize takes up 60% of UkrLandFarming's sown area this season 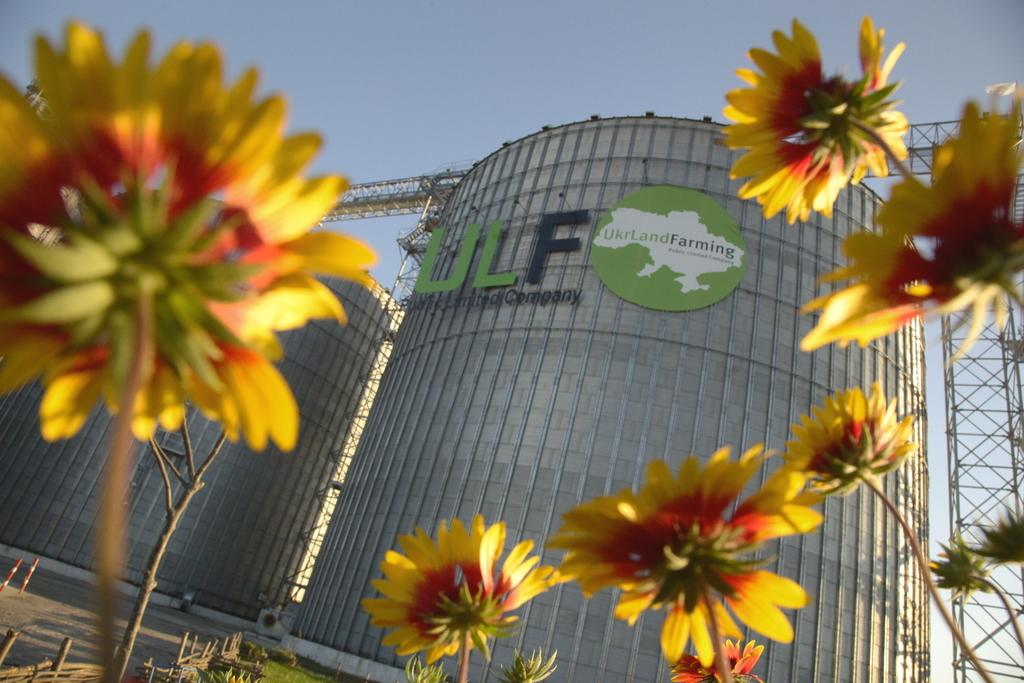 The company this year has changed the structure of sown areas

The 2020 sowing campaign is already underway at all enterprises of the UkrLandFarming agriculture holding owned by Oleg Bakhmatyuk. Only in some farms did the sowing campaign start later due to weather conditions.

"We have started the sowing campaign in Kherson and Mykolayiv regions. We will be sowing for another two and a half days in Kherson region. On April 8, we completed sowing sunflower in Mykolayiv region. According to plan, we allocate five to eight days for sowing sunflower seeds to get more or less the same shoots in each region. We have allocated 10 to 15 working days for maize. Thus, we plan to complete the sowing campaign before May 1," Head of the Department of Development and Innovation of UkrLandFarming Volodymyr Fantukh told Latifundist.com.

According to him, the company has changed the structure of sown areas this season. About 60% of the area is taken by maize, about 30% is sunflower and 10% is soy.

"Winter wheat in the fields remains in good condition. Frosts have affected crops, but the tillering node has not been broken. Winter rape is severely damaged by frost. Frost was up to -10°C in some areas. To remove the damage to rapeseed and reduce the development of bacterial and fungal infections, we use fungicide based on the active substance called carbendazim, which activates at +5°C," Fantukh added.

Given the situation with soil moisture, or rather, its absence, Fantukh believes it's impossible to get anything without the use of nitrogen fertilizers so the company has made some changes to the program and also differentiated fertilizer use.

UkrLandFarming is one of Ukraine's largest agricultural holdings engaged in growing cereals and oilseeds, other seeds, as well as in livestock farming, and production of eggs and egg products (Avangardco IPL). The enterprises that are part of the group of companies operate in 600 settlements across 22 regions of Ukraine.