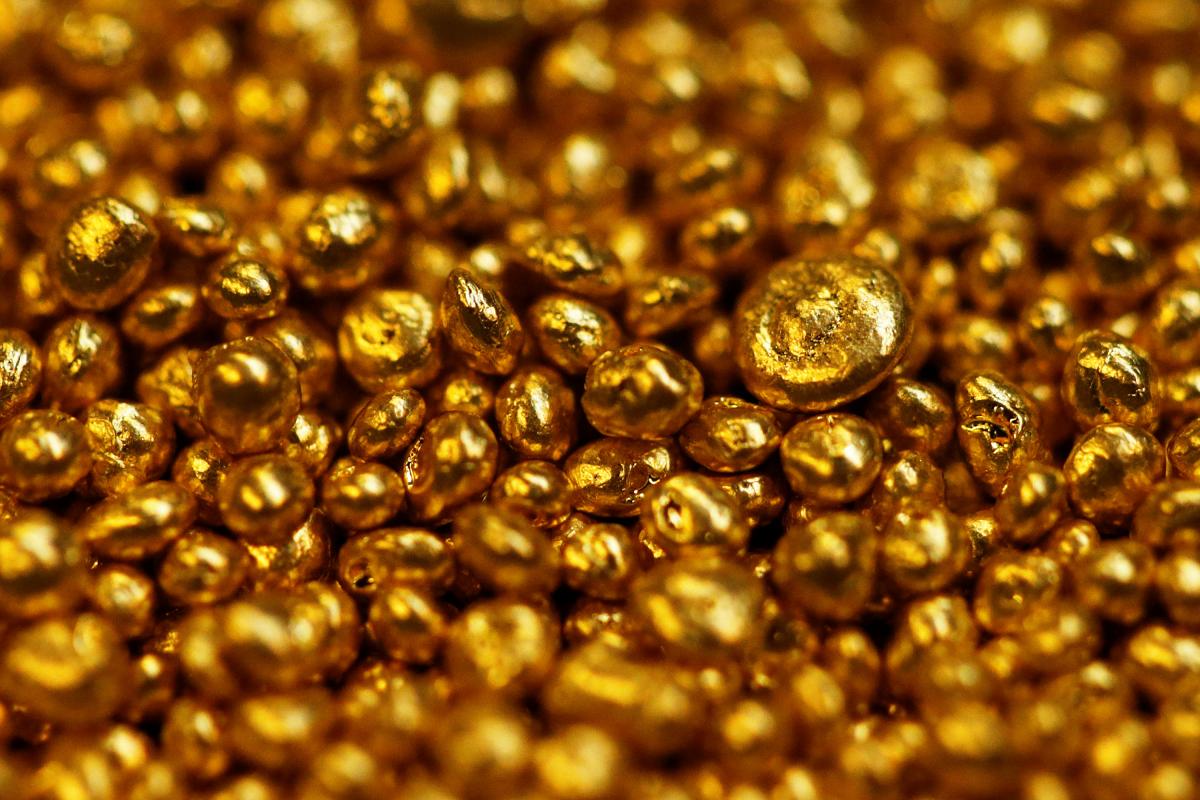 Gold prices rose to their highest in more than seven years on Tuesday as concerns over global economic growth and a wave of stimulus measures from central banks and governments lifted bullion's appeal.

Read alsoImpact of coronavirus on global economy. What awaits Ukraine

Gold tends to benefit from widespread stimulus measures from central banks, as it is often seen as a hedge against inflation and currency debasement.