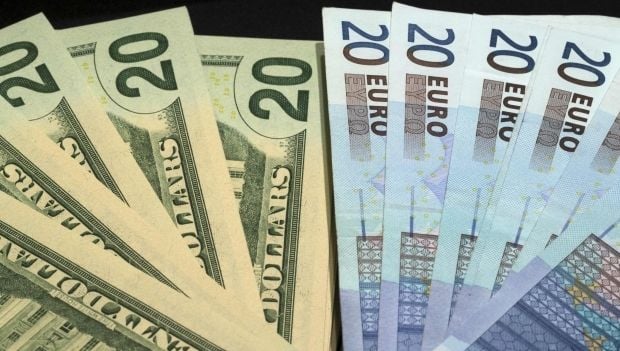 A relevant provision was included in the law on amendments to the Law of Ukraine on the use of payment transactions registers in retail trade, public catering and providing of services, which was supported by 248 deputies out of the 346 registered in the session hall on Wednesday.

As UNIAN reported earlier, net currency sales (sales exceeding purchases) by individuals in June amounted to $174 million, according to Director of the Open Markets Operations Department at the National Bank of Ukraine Serhiy Ponomarenko.

Individuals sold more foreign currency to banks than they purchased, which is the indicator of the stabilization in the cash currency market, he said.

"Banks through cash desks bought $214 million from households and sold $40 million, the balance was $174 million," he added.