It is not disclosed how much debt the company wants to restructure. 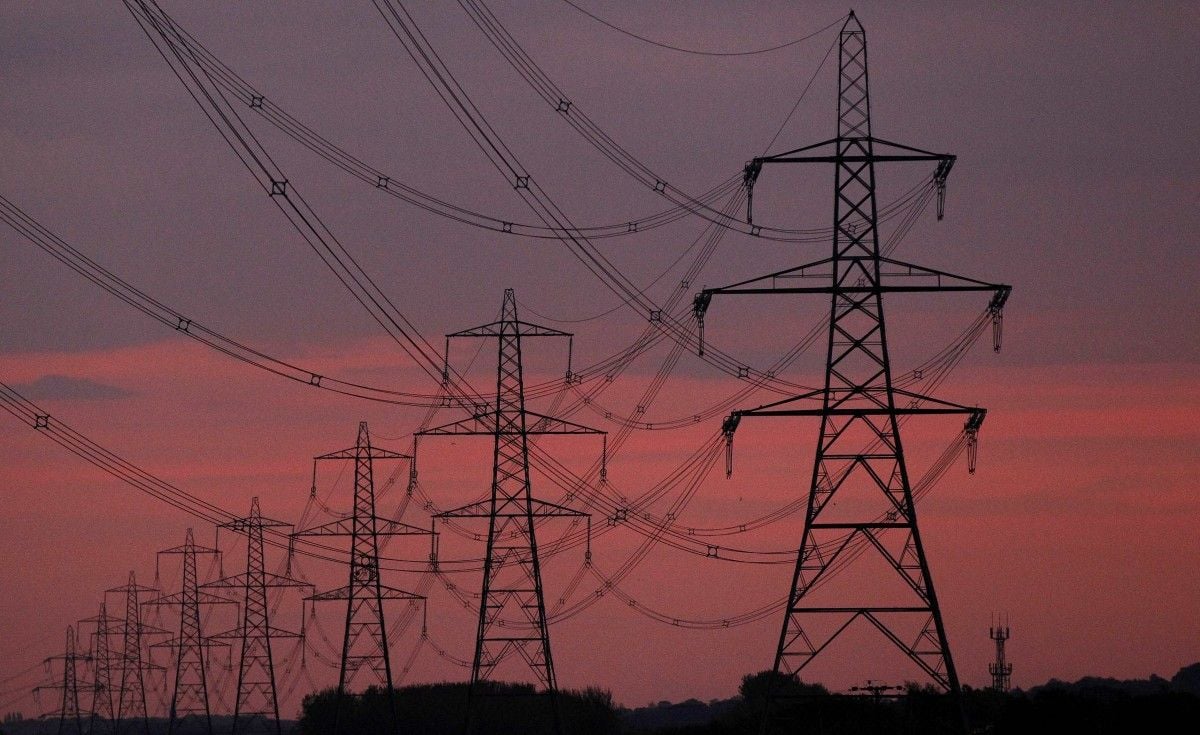 DTEK, owned by the country's richest man, Rinat Akhmetov, missed payments of coupons on eurobonds and interest on bank debt as it struggled to minimize effects of the economic crisis, Reuters said.

He declined to disclose how much debt the company wants to restructure or for how long.

"We need to ask our investors to restructure our loan portfolio," Timchenko said. "Since April, the company has not been able to continue payments on the loan portfolio according to the schedule being agreed with investors."

In December 2016, during the restructuring of previously placed debts, DTEK issued eight-year bonds worth US$1.3 billion with a quarterly coupon payment. One such payment was due on April 1.

"I rely very much on the trust and memory of our investors ... In any situation we work very professionally, honestly with our investors and they always become our allies," Timchenko said.

Due to financial problems in the energy sector, DTEK has not received full payments for its production and had to temporarily suspend from April 1 operations of some coal units, where about 8,000 employees work, he said. He added that the biggest Ukraine mining company – Pavlohrad coal mining group, with 22,000 jobs – would adopt a temporary stoppage from April 20.

If you see a spelling error on our site, select it and press Ctrl+Enter
Tags:energydebtrestructuringDTEKcredit