The disruptions to supply chains caused by the new coronavirus have prompted neighbouring Romania to ban cereal exports to non-European Union destinations. 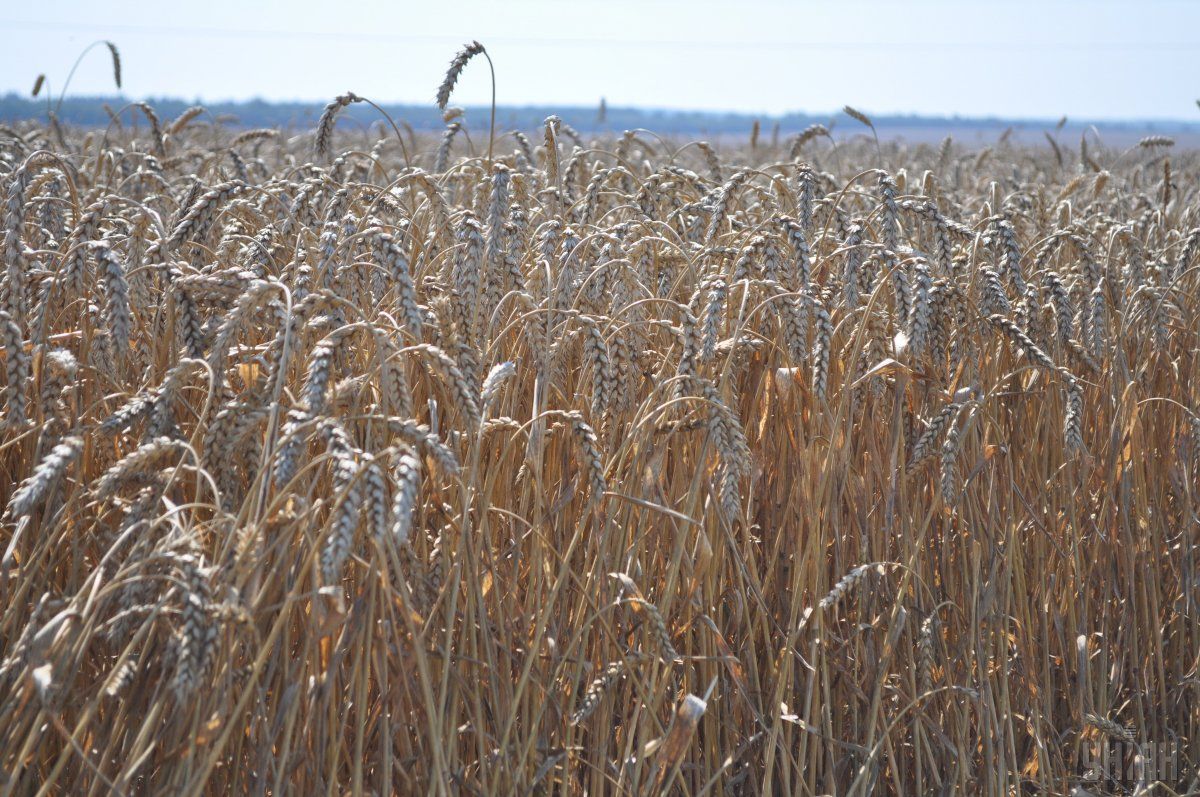 Ukraine, one of world's top grain exporters, is ready to ban wheat exports if sales exceed limits agreed with traders, the deputy economy minister in charge of agriculture told Reuters on Wednesday.

The disruptions to supply chains caused by the new coronavirus have prompted neighbouring Romania to ban cereal exports to non-European Union destinations, as reported by Reuters.

Another neighbour, Russia has also limited grain exports and sold grain from its stockpile to increase supply to its flour millers and bakers.

Ukraine has exported 18 million tonnes of wheat so far in 2019/20, leaving an additional 2 million tonnes available for export over the rest of this season that runs until June 30, in line with a memorandum signed with traders.

"If the pace of exports becomes such that we are exporting 2 million tonnes in April, so, as we agreed (with traders) and warned – we will have to implement the paragraph of the memorandum to stop exports," Taras Vysotskiy told Reuters.

"So far, the pace that we are tracking looks like we are not going to exceed these 2 million tonnes," he said in a video interview.

The government said it would limit the export of some food products but so far has only halted foreign sales of the popular staple buckwheat. It has also asked parliament to approve lifting import duties on some cereals.

Looking ahead, Vysotskiy said Ukraine's 2020/21 wheat exports could fall sharply to 12-15 million tonnes from around 20 million in 2019/20 following a reduction in the sowing area caused by poor weather.

Ukraine has imposed strict lockdown measures to fight the spread of the coronavirus pandemic, but Vysotskiy said the restrictions had not affected the spring sowing, which had taken place at an even faster pace than a year ago.

Ukraine harvested a record 75.1 million tonnes of grain in 2019 and exports could reach all-time high of 52-55 million tonnes in the 2019/20 season which runs from July to June, Vysotskiy said.

However, after a record harvest last year, the minister said a lack of rain during sowing late last year and unfavourable weather conditions this spring would lead to a smaller wheat harvest and lower exports.

"We had three very dry months and high temperatures and frosts. It rained across all Ukraine, which improved the situation a bit, but of course we will not match the record harvest this year," Vysotskiy said.

Vysotskiy said the forecast for the grain harvest for 2020 has repeatedly changed depending on the weather. It is now at 65-67 million tonnes but may drop to 60 million if the weather deteriorates.

If you see a spelling error on our site, select it and press Ctrl+Enter
Tags:banUkraineexportswheat