Bakhmatyuk offers government to repay US$293.9 mln debt of banks withdrawn from market 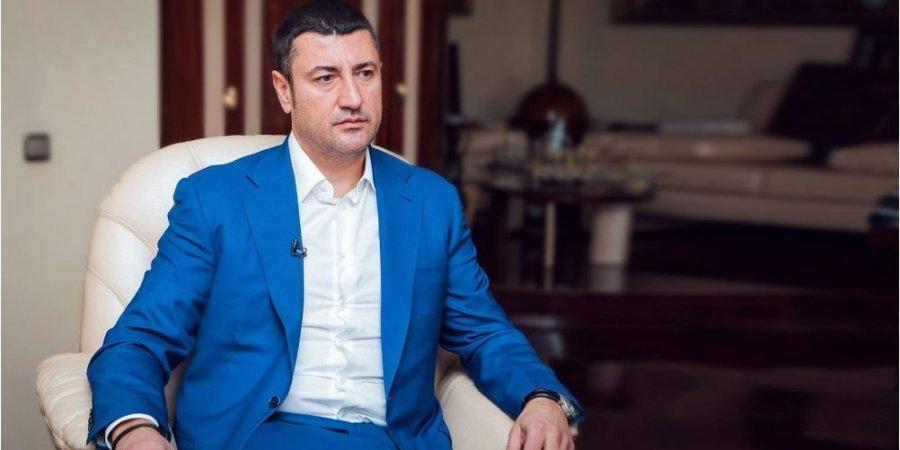 Owner of the UkrLandFarming and Avangard Group of Companies Oleg Bakhmatyuk has offered to the Cabinet of Ministers of Ukraine, the Deposit Guarantee Fund, the National Bank of Ukraine, and the Office of the Prosecutor General a mechanism for repaying debts of the VAB Bank and the Financial Initiative, withdrawn from the market in 2014-2015, in the amount of UAH 8 billion (US$293.9 million).

This is stated in the appeal memorandum by Oleg Bakhmatyuk on the settlement of the debt of VAB Bank and Financial Initiative commercial banks withdrawn from the market in 2014-2015, among other 95 banks affected by the crisis.

Now the main source of refunds to creditors and the state budget is the sale of assets of insolvent banks, which on average brings the state only about 1% of debt. Oleg Bakhmatyuk believes that in the current conditions of the global economic crisis, a rapid and ultimate return of funds is important for the state, and advocates the return of UAH 8 billion to the state within five years. It will also allow maintaining an important enterprise for the real sector of the economy, which employs 27,000 workers, generates about 1% of the country's GDP, and has paid about UAH 7.7 billion (US$282.8 million) in taxes over the past three years. To this end, he proposes to employ the successful world experience in the settlement of such debts. "International financial institutions, in particular, the IMF and the World Bank, support this step. I ask you to support this proposal as meeting the interests of the state," the businessman said in a memorandum.

The text of the memo contains specific proposals for the settlement of bad debts through restructuring, which will allow the state budget to receive UAH 8 billion. The first payment in the amount of UAH 1 billion (US$36.7 million) will be made in 2020, while full payment of the remaining amount will be made over the next five years without deferring payments on the loan body.