The document is to be debated by the European Parliament's Foreign Affairs Committee in the coming weeks and could potentially be endorsed by the full chamber in May. 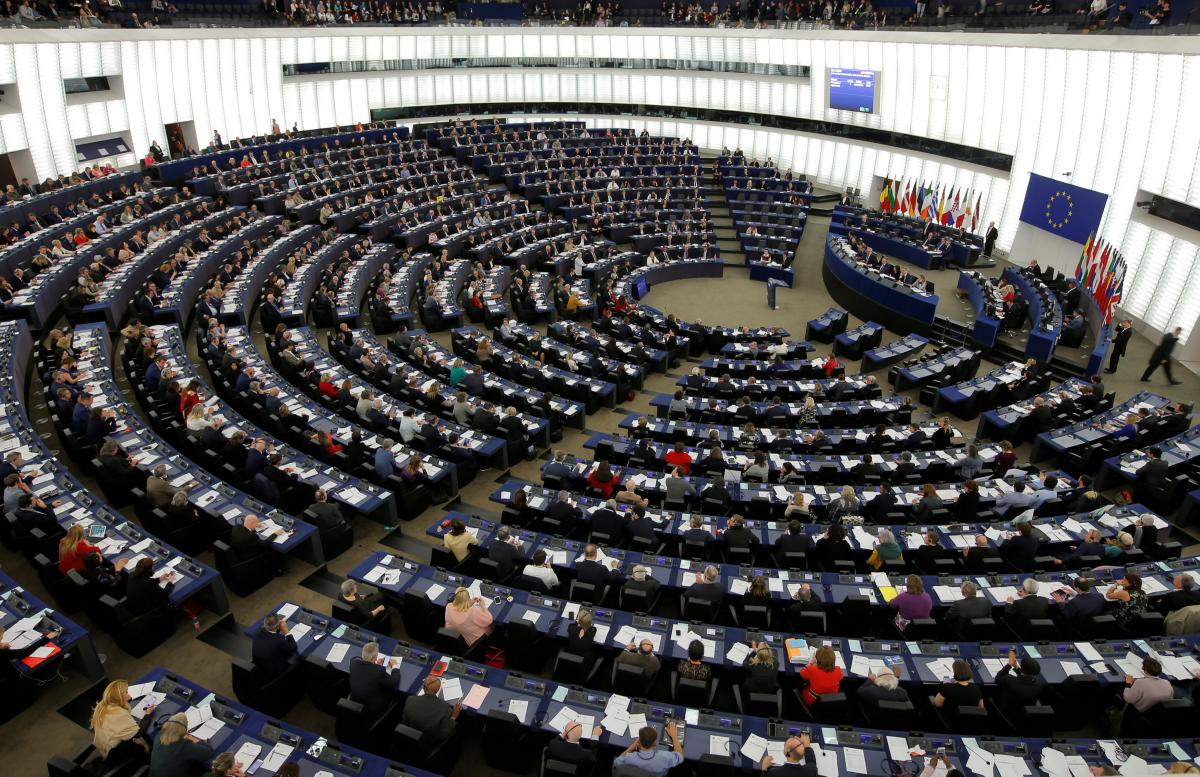 The European Parliament will call for the creation of a "common economic space" between the EU and the six former Soviet republics of its Eastern Partnership program as part of a process of "gradual integration" into the bloc.

The document is to be debated by the European Parliament's Foreign Affairs Committee in the coming weeks and could potentially be endorsed by the full chamber in May.

A Brussels summit bringing together the leaders of the 27 EU member states with those of the six Eastern Partnership members is scheduled for June 18. But several EU diplomats told RFE/RL the gathering might be postponed to the second half of the year due to the coronavirus pandemic.

In a veiled reference to Russia, which has vehemently opposed efforts by countries of the ex-Soviet bloc to get closer to the EU and NATO, the European Parliament will "confirm the sovereign right of the Eastern partner countries to freely choose their individual level of cooperation or integration with the EU," according to the draft report.

The document adds that the European lawmakers want to "embark on a process to create a common economic space, including services, that facilitates deeper economic integration and convergence with the EU policies and deeper economic cooperation among the Eastern Partnership countries themselves."

The lawmakers will express support for a gradual integration of the six countries into the EU's energy union, transport community, and digital single market, according to the draft report.

The Eastern Partnership program was launched in 2009 and is meant to bring the six former Soviet republics closer to the EU without clearly offering future membership.