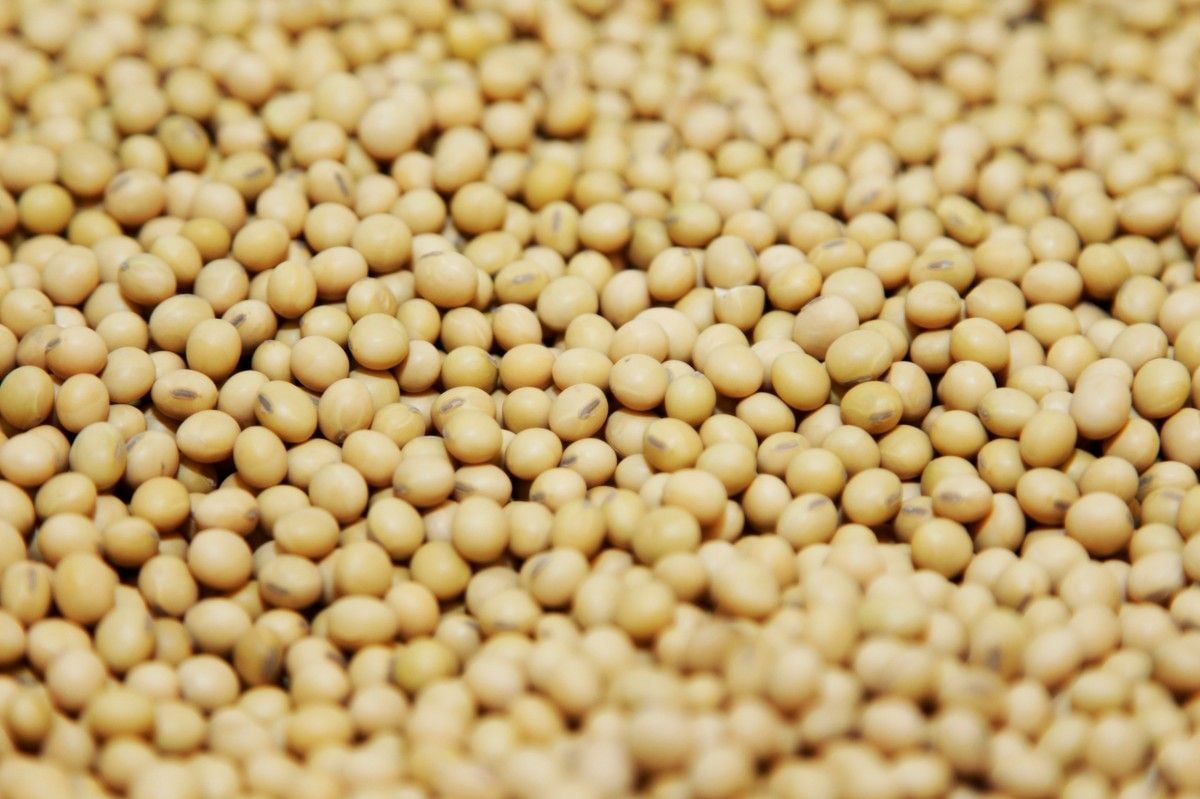 APK-Inform agriculture consultancy on Thursday increased its forecast for soybean exports from Ukraine in the 2019/20 season by 6.3% to 2.55 million tonnes.

Read alsoUkraine boosts farm produce exports by 8%, to almost US$4 bln in Jan-Feb

It also cut its forecast for domestic consumption and ending stocks of soybeans, the consultancy said in a report, Successful Farming reported with reference to Reuters.

If you see a spelling error on our site, select it and press Ctrl+Enter
Tags:Ukraineforecastexportsoybeans