The ruling was dated March 13, shared with the parties this week and reviewed by Reuters on Friday, April 17. 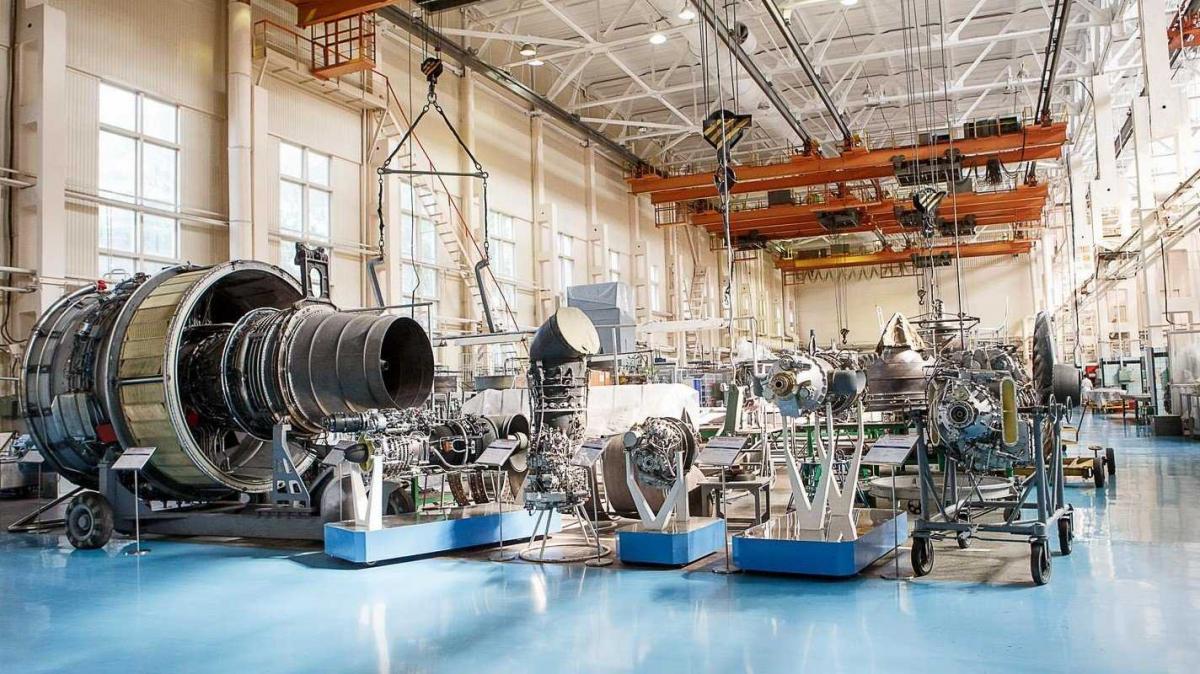 A Kyiv court has rejected an appeal by Chinese investors to unfreeze the shares of a Ukrainian aircraft engine maker.

This is a setback for the Chinese company that has sought to acquire the Ukrainian firm in a deal opposed by the United States, Reuters said.

The United States and China have competed for influence in Ukraine since its relations with Moscow soured when Russia annexed Ukraine's Crimea peninsula in 2014.

In its ruling, the court kept the shares frozen, citing the SBU probe into whether selling Motor Sich sabotages national security by allowing sensitive technology into foreign hands. The ruling was dated March 13, shared with the parties this week and reviewed by Reuters on Friday.

Skyrizon plans further appeals, said a lawyer involved in the case, speaking anonymously due to the political sensitivity of the case. Zelensky's office, the U.S. embassy and the Chinese embassy did not respond to a request for comment. Motor Sich and the SBU declined comment.

Motor Sich severed ties with Russia, its biggest client, after the annexation of Crimea. The wrangle over its future has held up efforts to find new markets, and supporters of a quick resolution say it is now operating at less than half capacity.

"Motor Sich has become a hostage to the geopolitical situation," former Prime Minister Anatoliy Kinakh, chairman of an industrial union which has called for the government to resolve the dispute quickly, told Reuters.

The state's anti-monopoly committee has launched its own investigation and says it is waiting to receive more documents before deciding whether to sanction the sale.

President Volodymyr Zelensky's administration has had to balance strengthening ties to Beijing with keeping the United States, its biggest military aid donor, onside. In recent weeks, Beijing and Washington have both offered aid to Ukraine to fight the coronavirus.

"At the moment it is a very difficult task when we have the biggest powers in the world and their interests are in conflict in Ukraine," Oleksandr Danylyuk, a former top security official under Zelensky, told Reuters.