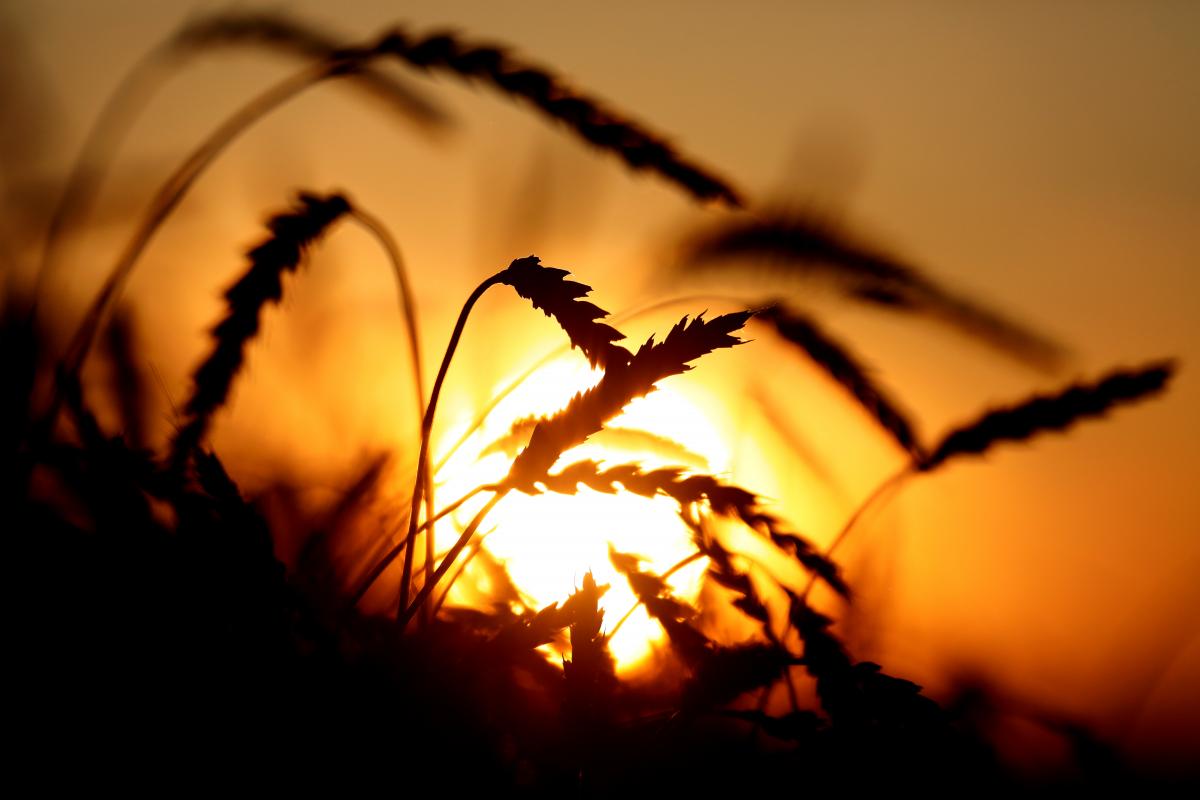 Ukrainian wheat exports jumped nearly 50 percent in the week of April 11-17 despite a government warning that it could ban shipments if export rates are too high.

Preliminary data from the APK-Inform consultancy on Sunday showed that Ukraine exported 319,000 tonnes of wheat last week, up from 217,000 tonnes a week earlier, Reuters said.

Overall grain exports, which include wheat, corn and barley, also rose, reaching 47.436 million tonnes, up from 35.922 million tonnes in the same period the previous season.

Most of Ukraine's grain exports have headed for Egypt, Turkey, and Spain this season.

Ukrainian bakers and millers last month asked the government to limit exports of grain and related products to maintain bread prices in the event of the coronavirus crisi deepening.